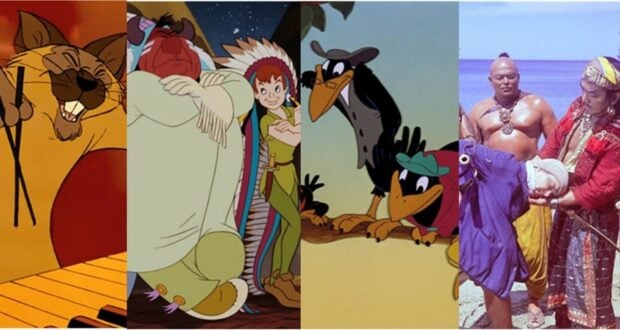 Disney+ Adds Content Advisory to Films Such as Peter Pan, Dumbo, & Others

If you’ve been on Disney+ recently, you may have spotted a new addition to select movies and streaming series. Disney+ has added a content advisory to select films, including several Disney classics.

As shared by Scott Gustin on Twitter: “Disney+ has added an on-screen content advisory to films that include “negative depictions and/or mistreatment of people or cultures.” The message displays prior to several films including Lady and the Tramp, Jungle Book Aristocats, Dumbo, Peter Pan, and Swiss Family Robinson.”

Scott Gustin goes on to share: “There are several other films on Disney+ that will display the content advisory, but here are four examples provided by Disney “along with an explanation of some of the negative depictions in each title.”