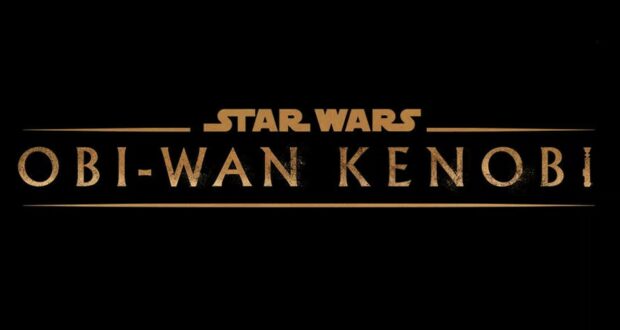 Ok, Star Wars fans! Slowly but surely we’re learning more about the details from Disney+ new highly anticipated series, “Obi-Wan Kenobi”. Disney has just released a list of new Cast that will be joining the series. Check out the details below!

As reported by Variety: “Production on “Obi-Wan Kenobi” will begin in April. The story begins 10 years after the events of “Star Wars: Revenge of the Sith” where Kenobi faced his greatest defeat, the downfall and corruption of his best friend and Jedi apprentice, Anakin Skywalker turned evil Sith Lord Darth Vader. “Obi-Wan” is one of several “Star Wars” live-action series currently in the works at the streamer. Aside from a new season of “The Mandalorian,” others include: the “Rogue One” prequel focusing on Cassian Andor, “Rangers of the New Republic,” an Ahsoka Tano “Mandalorian” spinoff series, and “The Book of Boba Fett,” which is also a spinoff of “The Mandalorian.”

Star Wars fan or not… anyone else really looking forward to this series?! We’re eagerly awaiting the release of more details and hopeful for a debut date soon enough!