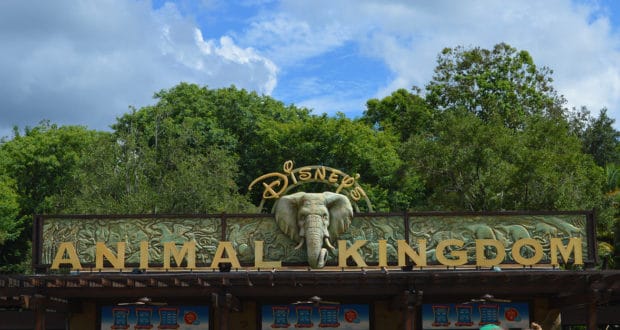 This week, when there was no mention of Rivers of Light at a Disney press conference highlighting new summer offerings speculation swirled that the problems with the show were deeper than previously understood. That was confirmed late last night when Disney quietly announced the opening of a new show in Animal Kingdom, and it wasn’t Rivers of Light.

Disney’s Animal Kingdom Awakens at Night is going on as planned with a new Jungle book themed show. AK Awakens will also feature a sunset safari, street parties and other special entertainment. At the center of the celebration will be a replacement show featuring a live musical celebration of the release of Disney’s new film, The Jungle Book.

Construction on the Rivers of Light show venue is complete and looks great. Disney has also been running rehearsals. However, reports are that they continue to have trouble with the system that controls the floats used in the show. Apparently, troubles are deep enough that Disney has opted for a plan B for the summer season.

We expect Rivers of Light will eventually make its debut, but there is no word on when. With the roll out of the Jungle Book show it almost certainly won’t be this summer or even this year. If Disney opts to stick with plan B through the summer (which I expect) and Animal Kingdom hours are cut back to their normal off season/winter schedule after the busy summer season (which I expect), I wouldn’t be surprised if Rivers of Light debuts next Earth Day, April 22, 2017.

Animal Kingdom Awakens at Night will begin Memorial Day Weekend. Details of the new show and other new summer offerings continue below.

Starting this Memorial Day Weekend, guests will be able to enjoy Disney’s Animal Kingdom in a whole new way – after the sun goes down! Whether it’s riding Kilimanjaro Safaris at sunset, venturing down Kali River Rapids at twilight, dancing alongside African performers in Harambe, or reveling in a live musical celebration of Disney’s hit film “The Jungle Book,” park guests have a lot to look forward to.
Here’s a taste of what to expect: