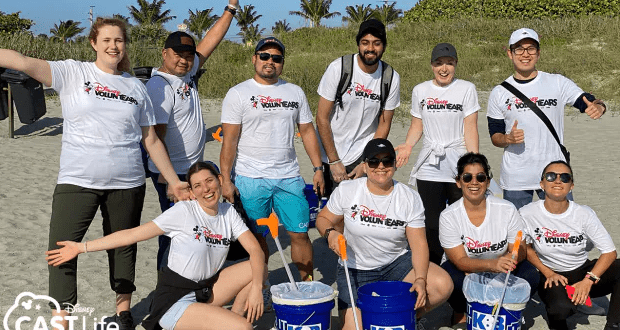 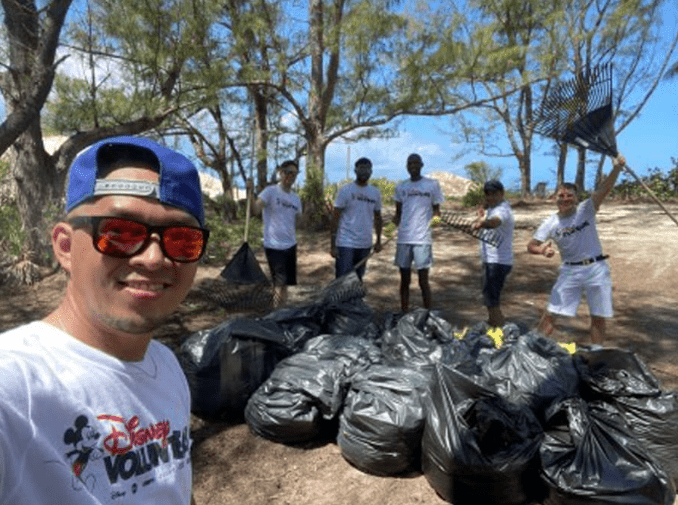 The Disney Parks Blog shared the details of how Cast Members worked to clean up shorelines at ports home to Disney Cruise Line resulting in a total of over 400 pounds of trash being removed from beaches over the course of the month. 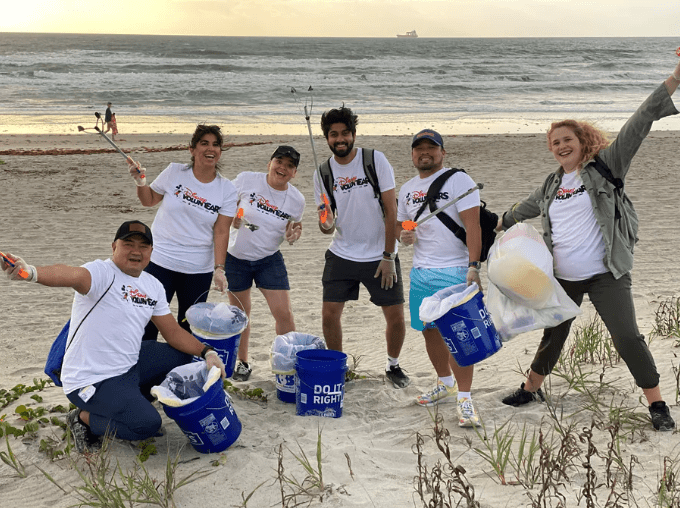 Disney Cruise Line entertainment host Justin Low shared his thoughts on the experience saying, “It was humbling to have the chance to give back to the beautiful shorelines the Disney Fantasy calls home. Our Earth Month Beach Cleanup served as a great reminder to the important role we play in conserving our planet for generations to come.” 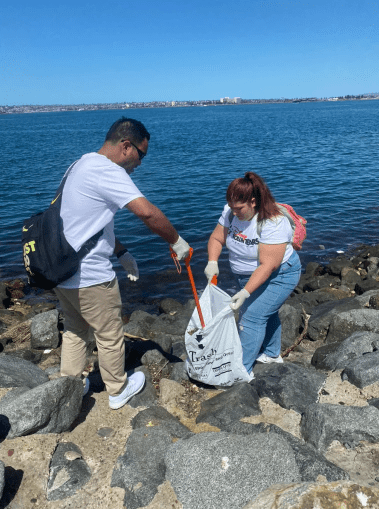 Low was part of a group of over 50 Cast Members who joined VoluntEAR efforts across four different beach cleanups. Crew engagement manager from the Disney Dream, Raf Zablan shared, “It’s so fulfilling to be able to help. It could be as simple as opening a door for someone, or as great as helping clean a beach. A simple act of kindness can go a mile and it gives joy and happiness to others. Helping others is truly contagious.”

Disney Cruise Line’s commitment to conservation and sustainability extends beyond these organized cleanup events to the day-to-day operations of all four ships as well as Disney’s private island, Castaway Cay.