Disney Demystified- When to Go, Where to Stay, What to Do at Disney World Resort 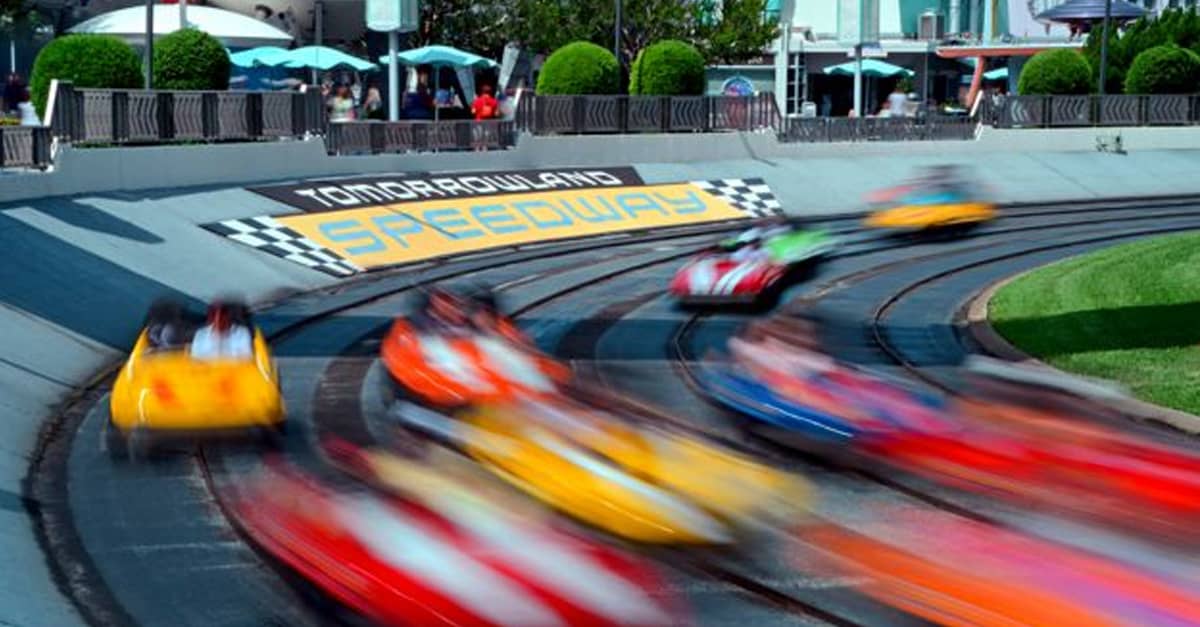 There are four theme parks here at Disney World: The Magic Kingdom, Disney’s Hollywood Studios, Epcot, and Disney’s Animal Kingdom. Each one has its own unique theme and is equipped with several family-friendly rides and attractions. The Magic Kingdom is the hub of Disney World because it’s the home of Cinderella’s Castle and several rides and attractions based off of classic Disney films. Disney’s Hollywood Studios is a nostalgic view of The Golden Age of Hollywood. The rides and attractions here pay homage to Hollywood’s most beloved films and has flashy neon architecture to represent “the Hollywood that never was and always will be.” Epcot, originally meant to be Walt Disney’s “Experimental Prototype Community of Tomorrow” has transformed into the most unique park of all. It’s divided into two main areas: Future World and World Showcase. The former is dedicated to technology and science and the latter celebrates cultures from all around the world. If you have a passion for animals and nature, Disney’s Animal Kingdom is worth checking out. It’s a mix of thrilling rides, attractions, and exotic animal encounters that you won’t experience anywhere else.

If you need a break from the parks, Disney Springs is the place to go. It’s a filled with tons of shops, restaurants, and entertainment. There are four interconnected neighborhoods: The Landing, the West Side, Marketplace, and Town Center. This sprawling site has hundreds of unique establishments. Disney also has two waterparks: Typhoon Lagoon and Blizzard Beach. Typhoon Lagoon is a bit more family-friendly, whereas Blizzard Beach has more thrilling slides and attractions. Disney World also has several world-renowned golf courses, spas, and recreational activities. There’s never a shortage of things to do here!

No matter how many times you’ve been to Walt Disney World, there’s always something new and exciting waiting to be discovered. This sprawling kingdom feels like an oasis- it truly has everything! Explore the Disney Resort as much as you can and be open to new discoveries along the way.

Left 3 of 3 right
Next: Short on Cash? Here's How You Can Visit Disney World and Not Blow the Bank