Disney Digest: Your Insider’s Guide to the Marquee Attractions At Walt Disney World – Volume One 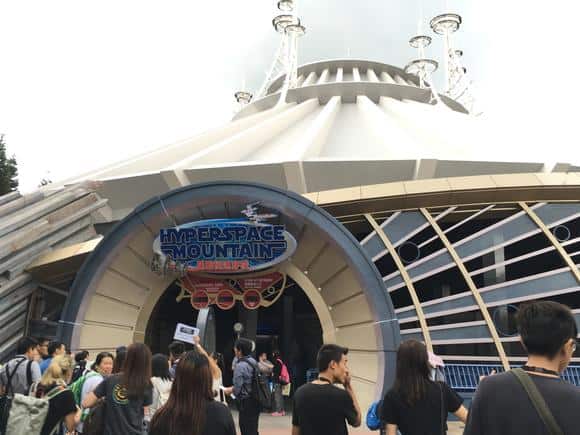 Most guests are so consumed with the speed, darkness, and sounds they don’t take the time to look for some of the hidden Disney secrets on the attraction.  Are you really that hungry or did you see a chocolate chip cookie in outer space?  One of the “planets” when the ride begins strongly resembles a giant cookie!  That must be the reason they sell milk at one of the stands right outside of the exit of Space Mountain.  Disney also gives the ride makeovers from time to time when certain events are taking place in the parks.  Most recently, they did a Star Wars themed event while doing some Halloween ones a few years back.  It is a great touch that Disney adds without compromising the originality and history of the ride.   Space Mountain is also one of the only attractions that resides in all five Disney theme parks (Florida, California, France, Hong Kong, and Tokyo).   These parks also get a small shout out being listed as “Active Earth Stations” in the pre-ride queue.  Small little secrets like these are all over the exit areas as well.  If you look close enough, guests can see odes to current attractions and closed attractions on the luggage in the baggage claim.   Disney is never one to be short on ideas or secrets to amaze its guests.   Photo credit asia.nikkei.com - Space Mountain in Hong Kong