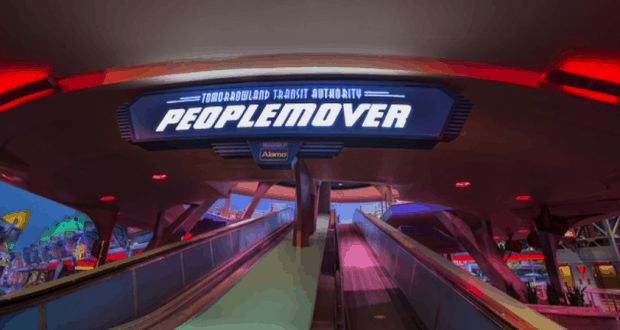 One of our favorite Magic Kingdom attractions, Tomorrowland Transit Authority PeopleMover, has been “Temporarily Unavailable” for some time now as noted “Closed for Refurbishment” on the Walt Disney World website. Disney has now noted the refurbishment extends into April.

While Disney has not released the refurbishment details, it is rumored Disney is replacing the magnetic linear induction motors. We’re hoping we’ll be able to cruise along on the PeopleMover sooner rather than later.