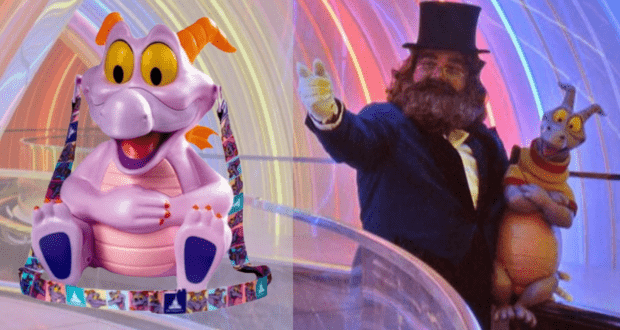 Disney Imagineer Zach Riddley recently took to Instagram to share a fun Easter egg hidden right within the popular Figment popcorn buckets from this year’s EPCOT International Festival of the Arts! The Easter egg shows a small homage to Dreamfinder, who accompanied Figment on the original Journey Into Imagination attraction in EPCOT. Check out his post below to see if you can spot it!

That’s right, Dreamfinder’s iconic mustache is hidden right on the Figment popcorn buckets! Dreamfinder joined Figment on the original attraction that opened in EPCOT Center in 1983. The attraction was the last to open at the Journey into Imagination pavilion in the months following EPCOT’s 1982 opening, where it was preceded by other classic EPCOT Center attractions like the 3D film, “Magic Journeys,” and ImageWorks, an earlier version of the current ride’s postshow that still exists today. 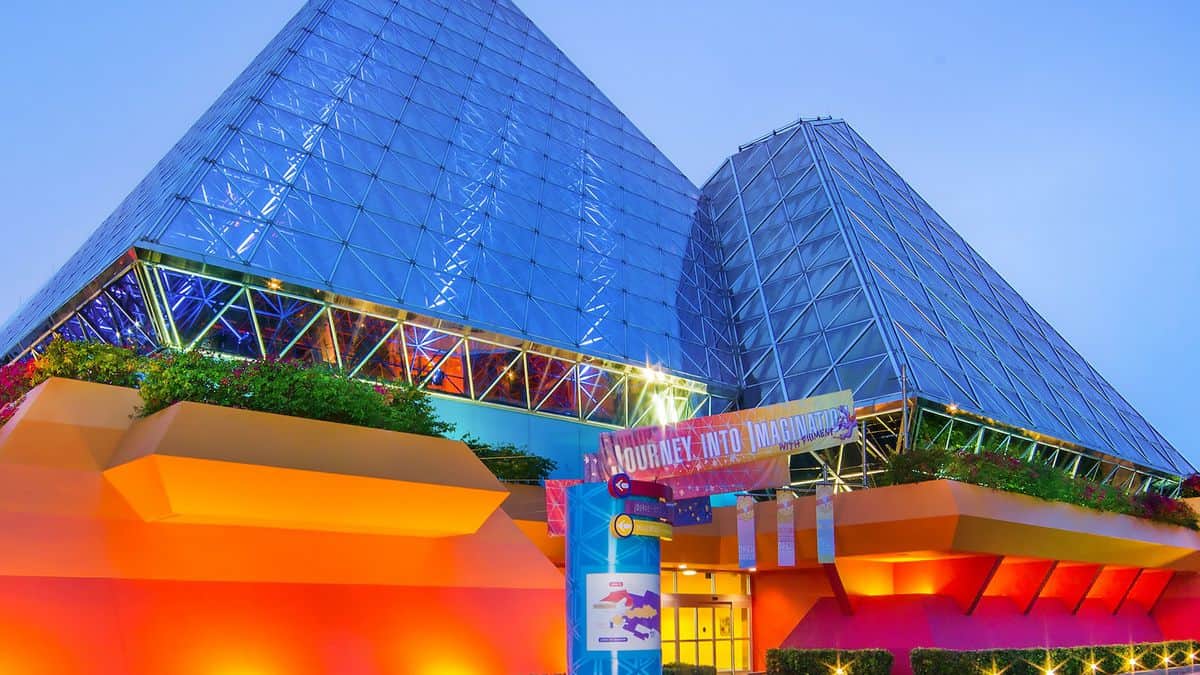 Known for the imaginative storytelling elements and the memorable song, “One Little Spark,” written by Richard and Robert Sherman, Journey Into Imagination with Dreamfinder and Figment was a hit with fans, eventually prompting a meet and greet with the loveable duo.

The current Journey Into Imagination with Figment attraction replaced the original story of Figment and Dreamfinder in 2002, but Dreamfinder certainly still has the hearts of Figment fans everywhere. The character most recently appeared in Marvel’s Figment comics that were released in 2015, and he has been the topic of many talks and presentations at past D23 events and expos. 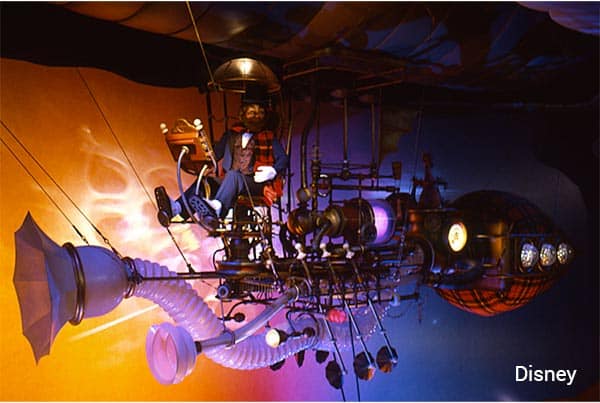 While we can’t see Dreamfinder in this Disney Park today, we love a good Easter egg, like spotting his mustache in arguably the most popular popcorn buckets to ever grace Walt Disney World. Imagineer Zach Riddley often shares fun behind-the-scenes looks at Walt Disney World on his Instagram, so as a Disney fan you may want to give him a follow if you haven’t already!