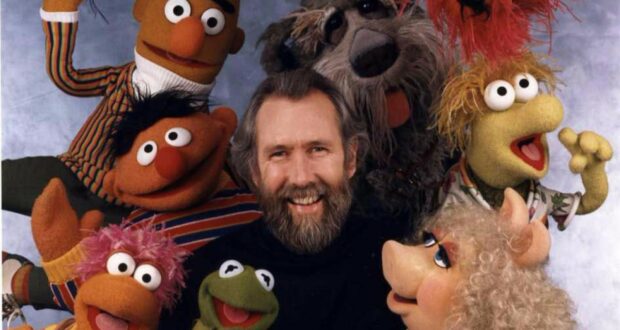 Jim Henson, the iconic puppeteer, animator, cartoonist, actor, inventor, composer, filmmaker, screenwriter, and so much more – we all know and love as the creator of The Muppets, is getting his own biopic! Disney is working with The Jim Henson Company to develop the film called “Muppet Man”.

As reported by Deadline: “Michael Mitnick has been set to write Jim Henson biopic Muppet Man for Disney and The Jim Henson Company. Currently in development, the live-action film will chart the life and times of the legendary puppeteer, creator of The Muppets, Fraggle Rock and many of the Sesame Street characters, as well as director of cult films such as Labyrinth and The Dark Crystal.”

We’ll be sure to keep you posted as we learn more about this biopic, especially when we can hope to see “Muppet Man” debut! In the meantime, we’ll happily continue to stream The Muppet Show and Muppets Now on Disney+.