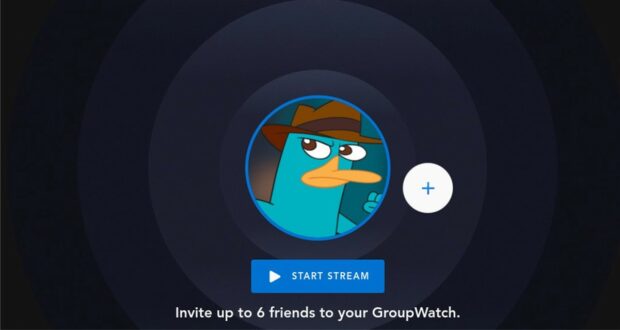 Turn on Disney+, grab the popcorn, snuggle up on the couch… and maybe in the near future – invite friends to join you in a “group watch” form? Chat options, emojis, and more – it sounds like your friends and family will be able to stream Disney+ with you as if they were right there with you! Well, the latest news is that Disney+ is currently testing this new feature in Canada with more locations coming this fall.

As shared by TheVerge: “Screenshots of the feature first started to appear on the Disney Plus subreddit yesterday. Seen below, the feature seemingly allows up to six people to join the party. Another screenshot shows a new icon that appears on a film or TV show’s title page, prompting the GroupWatch function.”