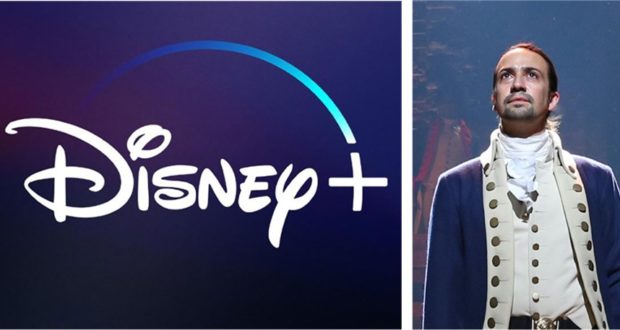 We are super excited with the new releases coming to Disney+ this July. We have learned however, according to The Verge, that the Disney+ free trail is no longer available. Could this be because Hamilton is set to premier on July 3rd with Disney+?

According to The Verge, Disney Plus has appeared to have quietly stopped offering new subscribers a free seven-day trial of the streaming service. The free trial offer seems to be no longer available in the United States — there’s no mention of it anymore on the streaming site, and attempting to sign up for a new account will simply direct users to begin payments immediately for the service.

“We continue to test and evaluate different marketing, offers, and promotions to grow Disney+. The service was set at an attractive price-to-value proposition that we believe delivers a compelling entertainment offering on its own,” said a Disney Plus spokesperson in a statement to The Verge.

It’s not clear when Disney removed the ability to try out Disney Plus for free, but the timing does sense, given that Disney is just weeks away from releasing what might be the single most anticipated title on the service yet: the recording of the Broadway production of Hamilton, set to debut on the service on July 3rd.