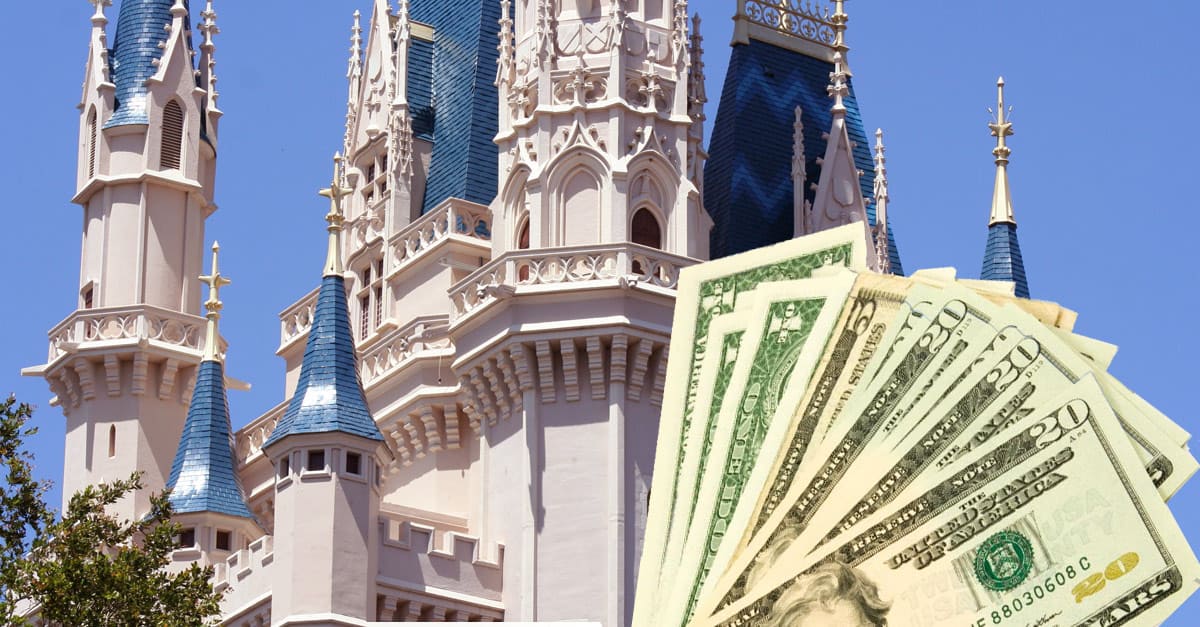 You might think that there are no cheap times to visit Walt Disney World Resort, but this is untrue. In fact, there are several cheap windows during the year to take note of. And while your visit does of course depend on other factors, from getting time off work to aligning it with everyone else’s, doing your homework can save you a fair few pennies.

Walt Disney World Resort doesn’t experience any particularly-quiet periods, but that doesn’t mean there aren’t any cheaper periods - and it’s usually these times that see lesser crowds, too. If you aren’t a big fan of Toy Story’s Hamm and don’t mind filling him to the point of cracking with some savings, check out these five cheapest times to visit throughout the year.

With the "younglings" back at school, the last two weeks of August and most weekdays in September are among the less expensive times to visit Walt Disney World Resort. Avoiding Summer Break – the period from late May to mid-August - has other advantages, too. For starters, you’ll be dodging the worst of the Florida heat and the overwhelming crowds.

Skipping Summer Break might mean missing out on certain special events, though, as well as limited one-time events like this year’s Incredible Summer at Walt Disney World Resort. But if spending less is your priority then your wallet will be “eternally grateful” and those poor pennies won’t fear your hand like it’s some sort of “claw”!