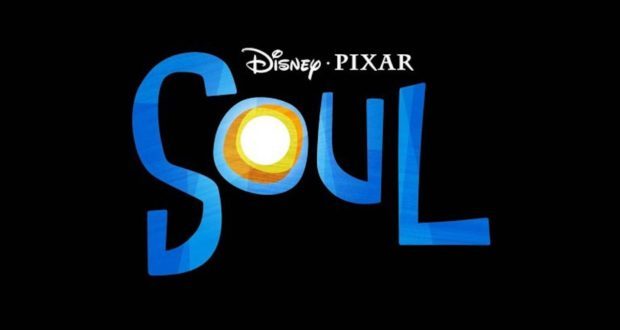 Disney/Pixar’s “Soul” To Stream to Disney+ on Christmas Day

We’re getting an early Christmas surprise from Disney+ tonight! Disney+ just took to Twitter to announce “Soul” will be streaming to Disney+ on December 25!

As shared on Disney+ Twitter: “Disney and Pixar’s Soul will be streaming exclusively on Disney+ on December 25th. #PixarSoul #DisneyPlus”

This announcement comes as a surprise, as Disney previously shared “Soul” was still on for theatrical release November 20. While we were looking forward to watching this one in the theaters, we are excited to see it on Disney+ for Christmas!

2020-10-08
Jamie Sylvester
Previous: Broadway will Perform “The Nightmare Before Christmas”
Next: “Pikwik Pack” Is Joining Disney Junior In November