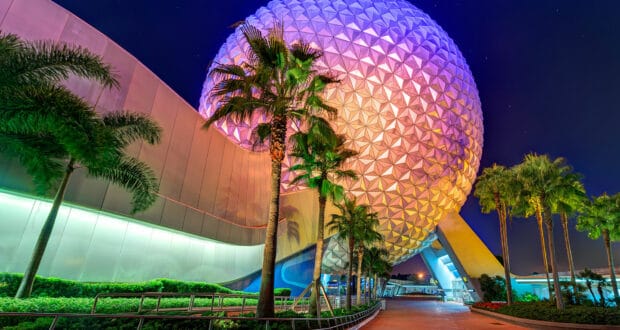 If you’re planning your visit to Walt Disney World, you likely know by now that you must have a Park Pass reservation to access any one of the four parks. Snagging a Park Pass reservation as soon as possible is increasingly important, as we’re starting to see more and more capacity days as Spring sets in and Disney fans flock to the parks. We previously shared that all Walt Disney World parks are at capacity through April 8 for all except Passholders. Well, it looks like Disney has released more Park Passes for resort and regular ticket holder guests!

Here are the updated March Park Pass calendar screenshots which now show instead of being at capacity for all parks (with the exception of Passholders), Disney has now released availability on select dates for select parks for ALL guests.

As we turn the calendar, previously April 1-8 showed all parks at capacity for Resort and Theme Park Ticket guests. Passholders however could still make a reservation. Now, more Park Passes have opened on select dates for select parks for all guests.

If you’re planning a visit to Walt Disney World, don’t forget to snag those Park Pass reservations as soon as possible before the park/day you are looking for fills up.