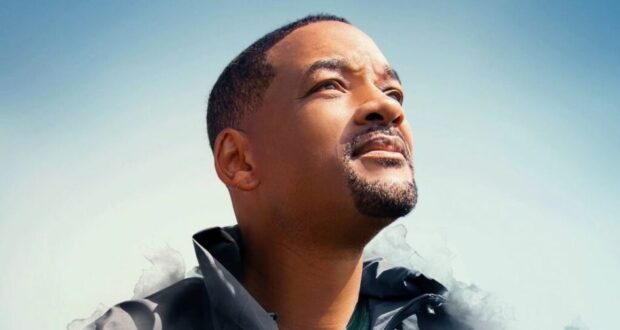 Disney Reportedly Puts a Hold on Will Smith’s New Series

There has been a whirlwind of news surrounding the Academy Award-winning actor, Will Smith after he slapped Chris Rock at the 94th Oscars in March. Now, Disney is reportedly putting a hold on Will Smith’s new National Geographic series.

The slap is now known around the world. Comedian Chris Rock made a comment about Smith’s wife, Jada Pinkett Smith, comparing her to the bald Demi Moore from the military action film, G.I. Jane (1997). Will Smith didn’t take the joke lightly as his wife suffers from Alopecia which causes her hair loss.

In response, Will Smith verbally assaulted Chris Rock and took to the stage to physically assault him with a slap on the face.

Since the incident, Will Smith has defended what he did for his wife as well as apologized in a formal written apology to Chris Rock. In recent days, Smith has resigned from the Academy. After investigation, the Academy dropped the big news that they made the decision to ban Will Smith from attending the Oscars for ten years.

The new Nat Geo nature docu-series called Pole to Pole which features both Jada and Will exploring from the North Pole to the South Pole has been paused just weeks before filming was scheduled to begin.

According to a report from ComicBook, “Disney has reportedly delayed production of Pole to Pole, a nature docu-series starring Will Smith for National Geographic. Citing a source with knowledge of the company’s plans, Bloomberg reports The Walt Disney Company has pushed back production until the fall.”

This isn’t the first incident that Will Smith’s career has seen a pause likely due to the slap. Netflix pulled out of a crime drama called Fast and Loose which Will Smith starred. Sony Pictures also reportedly put on hold Bad Boys 4.

ComicBook continues to report from a source close to Will Smith, “He feels terrible and is trying not to panic, but seeing his roles put on ice has been a hugely bitter pill to swallow.” “His biggest fear is that he’s in the process of being fully canceled, and there’s nothing he can really do about it except sit back, suck up his punishment like a man and try to atone however he can.”