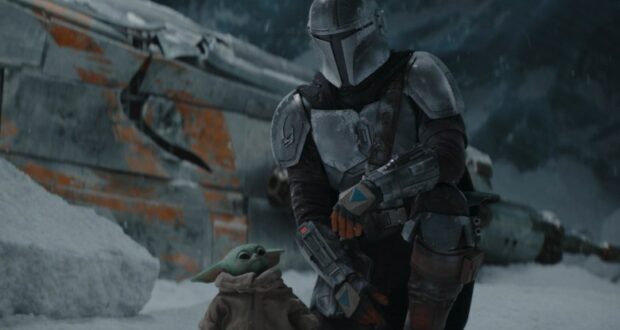 We previously shared Disney+ took to Twitter today to release the trailer The Mandalorian Season 2. And yes, it looks epic!! We’ve shared it again below just in cased you missed it! Today, Disney+ also shared key art and new images from the highly anticipated second. The new season premieres Friday, October 30, streaming only on Disney+. Check out all the details and photos shared by TheWaltDisneyCompany:

In the new season, the Mandalorian and the Child continue their journey, facing enemies and rallying allies as they make their way through a dangerous galaxy in the tumultuous era after the collapse of the Galactic Empire.

Anyone else clearing their calendar for October 30?!

2020-09-15
Jamie Sylvester
Previous: Star Wars “The Child” (aka “Baby Yoda”) Cooler
Next: First Things We Do When Arriving at Disney’s Hollywood Studios