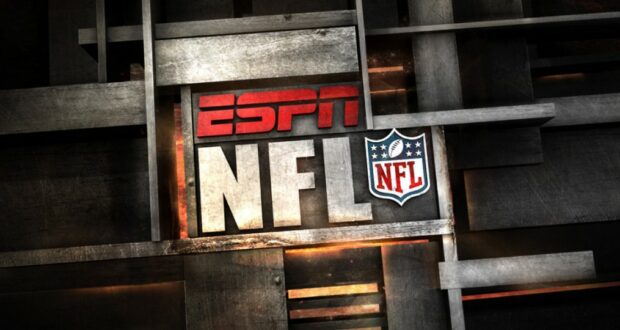 The National Football League (NFL) has announced a new set of national television deals they signed on Thursday, March 18. One of the deals includes working with The Walt Disney Company to keep NFL on ESPN for the next 10-years (through 2033 season).

“For the first time, ESPN’s Monday Night Football will be able to “flex” games, starting with Week 12 of the season, to ensure better matchups. ESPN’s package also includes the ability to include four teams up to two times each. ESPN will also continue to televise the NFL draft, as it has since 1980, and the Pro Bowl. NFL PrimeTime will also return to ESPN+ on Sunday nights, streaming throughout the week.”

“When ESPN and the NFL work best together, the results are transformational for sports fans and the industry,” ESPN and sports content chairman Jimmy Pitaro said in a statement. “Some of the most remarkable collaborative examples have occurred in the past 12 months and have demonstrated the extraordinary range of The Walt Disney Company that is fundamental to this agreement. There are so many exciting new components, including Super Bowls and added playoff games, new end-of-season games with playoff implications, exclusive streaming games on ESPN+, scheduling flexibility and enhancements, and much more. It’s a wide-ranging agreement unlike any we’ve reached with the NFL, and we couldn’t be more energized about what the future holds.”

Disney CEO, Bob Chapek, stated: “This landmark agreement guarantees that ESPN’s passionate fan base will continue to have access to the best the NFL has to offer. Bringing all the considerable and unique capabilities of The Walt Disney Company and ESPN to the table opens up so many opportunities across our industry-leading direct-to-consumer, broadcast, cable, linear, social and digital outlets. Special thanks to Roger Goodell and the NFL owners for continuing to embrace new ways to appeal to their fans, especially through increasingly important platforms like ESPN+.”