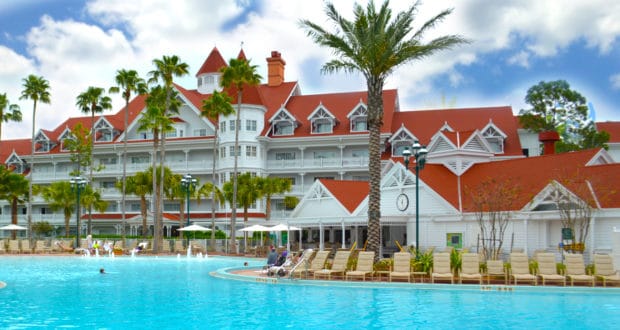 The proposed project will transform Big Pine Key (building nine) at Disney’s Grand Floridian Resort & Spa into approximately 200 resort studios, accommodating up to five guests. The press release goes on to state: “These new Villas will offer Members luxury accommodations and amenities, with some Villas boasting stunning views of Bay Lake and Magic Kingdom. Projected to open in summer 2022, these new Villas are an expansion of The Villas at Disney’s Grand Floridian Resort and will be a part of its current condominium association. Information regarding the start of sales and rental bookings will be released at a later date.”

Are you excited about the new Disney Vacation Club expansion? We’ll be sure to keep you posted as Disney releases sales and rental bookings in the future. In the meantime, “welcome home”, DVC members!