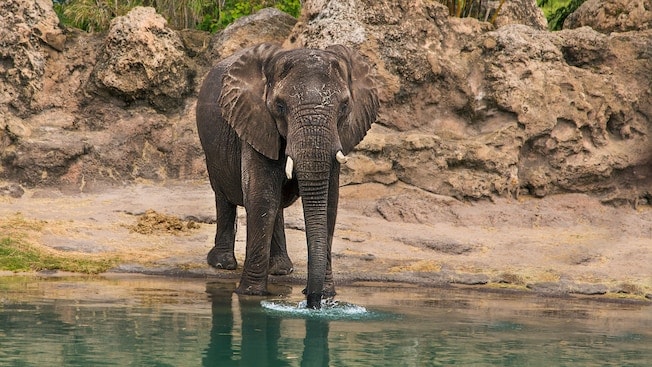 1. Try to visit the parks at different times of day.

The Animal Kingdom is a great park to claim as an “all-day” adventure, because it has more shade and more hour-to-hour variety in its activities (due to the unpredictable nature of its lovely animals!). On the other hand, the Magic Kingdom, Hollywood Studios, and Epcot could all benefit from some nighttime visits. Their aesthetics seem to completely change, and it’s fascinating to observe the differences in each park’s ambiance once darkness has set in! Epcot can become more romantic, the Magic Kingdom more whimsical, Hollywood Studios more glamorous–and don’t forget, the Animal Kingdom also has some new nighttime shows to see, including Rivers of Light! When you get back home, your resort will have plenty of nighttime surprises, too--so just remember to space out those post-sunset visits and actually get some sleep!

Walt Disney World is a uniquely magical place that has managed to transcend its visitors’ differences—whether those are ages, or Disney upbringings, or senses of humor, or even languages—and bring them all together to enjoy particularly fun, breath-taking, and spellbinding experiences that are not only memorable, but downright magical. Your time at Walt Disney World could include the daily Wishes Nighttime Spectacular and Kiss Goodnight at the Magic Kingdom, or safari after safari at the Animal Kingdom, but one thing remains certain: if you are going to Walt Disney World, you are going to have an unforgettable time, and with these tips, it can be all the more magical!

Left 6 of 6 right
Next: 13 Essential Experiences Everyone Must Have at Walt Disney World