Disneyland vs. Disney World - A Comparison of These Two Spectacular Resorts 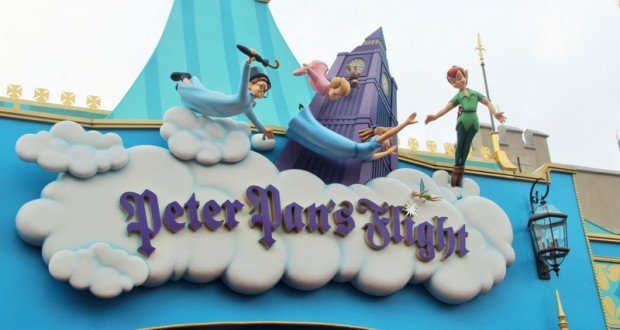 You’ll find many classic Disneyland rides at Disney World, such as Peter Pan’s Flight and Star Tours. But while each resort also boasts attractions that the other doesn’t, those which are seemingly-identical differ in some way too, even by name, like Disney World’s Toy Story Mania and Buzz Lightyear’s Space Ranger Spin. You could say each resort wants to put their own “spin” on things!