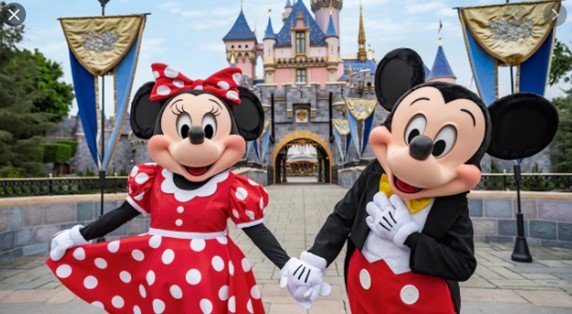 With the state of California finally approving the reopening of theme parks as early April 1, Disneyland has been moving quickly, trying to reopen the gates once again after a full year of closure due to COVID-19. While we have yet to know an official reopening date, as previously shared, Disneyland has set a target time frame for “late April”. As Disneyland prepares for the reopening, updates are being made regularly on their website, including confirmation that FastPass, MaxPass, Magic Morning, and Extra Magic Hour offerings will be suspended for now.

As noted on the Disneyland website: “As a result of the impact of COVID-19 on operations, FASTPASS and Disney MaxPass services are suspended for the time being and are not available for purchase or use. We will share future updates at a later date. Magic Morning and Extra Magic Hour offerings will be suspended upon reopening of our hotels and theme parks as we plan to manage capacity. We will share any updates on these offerings at a later date.”

Nothing shocking here, but still good to know as you make your Disneyland plans. We’ve watched several of these offerings go away during Walt Disney World’s phased reopening as well, with hopes that some of them return in the near future. In the meantime, we’ll keep you posted as we learn more about Disneyland’s phased reopening!