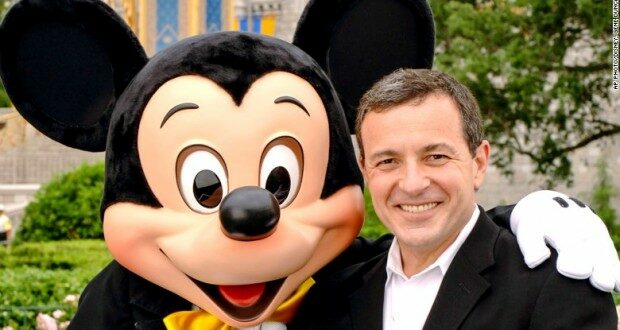 As shared by The Hollywood Reporter:

“It appears that Bob Iger might have a future in public service after all. The Disney executive chairman, who once toyed with the idea of a 2020 presidential run, is at the top of President-elect Joe Biden’s wish list for a key ambassador post, namely China or the U.K., sources tell The Hollywood Reporter.”

“The U.K. ambassadorship is considered the most plum diplomatic assignment, and China is an intriguing possibility given Disney’s footprint in the Middle Kingdom. Either would be a fitting next act for the most successful Hollywood CEO of the modern era. A Biden spokesperson and Disney rep both declined comment.”

“Iger was a top Hollywood donor to Biden’s presidential campaign. He gave $250,000 to The Biden Victory Fund, according to public records.”

If Iger is offered a post and accepts, it would mark the end of his 25-year run with Disney.