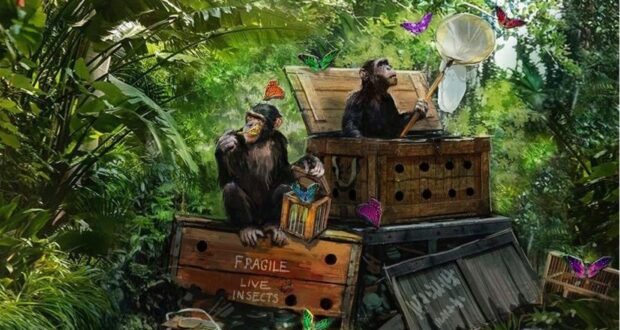 As previously shared, changes are on the way for Disney’s classic attraction, Jungle Cruise. At both Walt Disney World and Disneyland, Disney has announced enhancements are coming to the attraction along with a new storyline. While we’re awaiting the arrival of what’s to come, we’ve wondered how long the attraction may be closed for the reimagining. Good news from Disney Imagineer, Zach Riddley, as he’s announced the attraction will remain open during the changes!

As shared via Zach Riddley Instagram: “You may start to notice some monkey business along the river as work begins on Jungle Cruise at Magic Kingdom. The good news for all of you visiting @waltdisneyworld is the attraction will remain open to guests while our teams update scenes in a phased approach over the next several months. We can’t wait to share the enhancements with our guests as we build on the story of the Jungle Cruise at both Magic Kingdom and Disneyland Park.”

We’re curious to learn more about the Jungle Cruise changes. While we love the nostalgia of the attraction, we’re excited to see what’s to come. We’ll keep you posted as more is revealed!