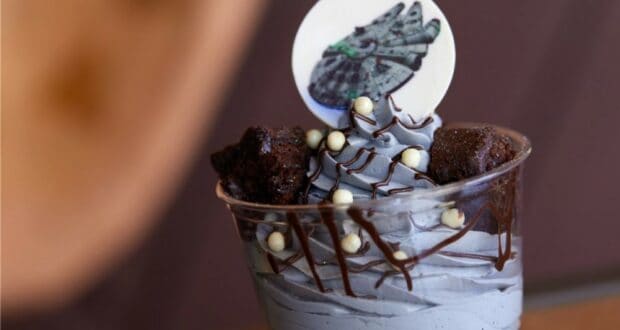 Disney’s Star Wars – May the 4th Be With You – Treats!

If you’re visiting Walt Disney World around May 4th, we have some especially tasty news for you! For those that may not know, May 4th is known as “Star Wars Day”. In the Star Wars films, “May the Force Be With You” is said multiple times as any Star Wars fan would know. So, of course, May the FOURTH is close enough to “force”…. so it’s the perfect day to celebrate all things Star Wars! Disney is getting in on the celebration with special Star Wars goodies for May.

As shared by Disney: “Counting down to May the 4th Be With You! Check out all the creative tastes and sips:”

For guests that have reservations to Disney Hollywood Studios May 4 and 5, you can find these fun galactic treats!