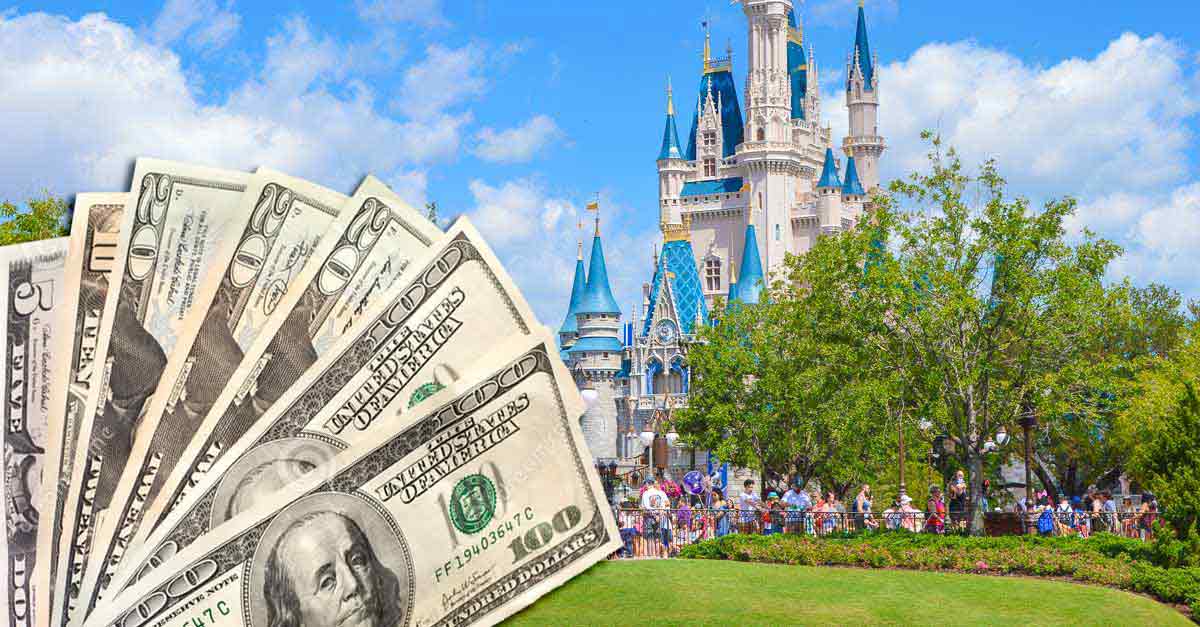 The price tag for a Disney vacation has a tendency to give a majority of middle class families a little bit of sticker shock. Between ticket prices, transportation, lodging, and meals, a trip to Walt Disney World is almost guaranteed to run several thousand dollars for the average size family. However, Disney Fanatics have a few money-saving tricks that may help to fit a dream Disney vacation into a reality-sized budget.

Ah, the Disney Dining Plan. Possibly one of the most debatable topics in Disney forums. We’re constantly asked the question, “So, is the Disney Dining Plan worth it?” And the answer is…up to personal interpretation. Some families would never do Disney without a Dining Plan, saying the value is more in the ease of the experience. Others who prefer to be more methodical in their budgeting say that dollar for dollar the Dining Plan falls short. Recently in our Disney Fanatic Facebook group, several members posted their findings after meticulously keeping track of the would-be face value of the food they got while using the Dining Plan. (Meaning, they ordered whatever they wanted and kept track of what their total bill would have been for each meal.) A majority of those people reported that the Dining Plan was actually more expensive by a margin of around $300 more or less. Now, if you can book a package with a free Dining Plan, that’s another story…

Since food is obviously a budget line item that has a lot more give and take, let’s stick with that subject. When trying to save money on a Disney trip, don’t get caught up in all the “must-do” signature dining and character meals. If you have room to splurge, by all means, those restaurants are worth every penny. But there is absolutely nothing wrong with counter service eats at Disney. In fact, they’ve got a LOT to offer, with creative—and delicious—dishes to fit every taste. By way of comparison, a family of four could reasonably eat counter service for around $35-$40, where an average character meal charges that same amount per person. That’s a big savings!

Did you know that the number one merchandise purchase in Walt Disney World is bottled water? Water runs around $2.50 per bottle (usually). So if a family of four were to buy just one bottle each per day of their four day trip, that would be $40. It’s easy to bring your own water bottle into the parks and put that $40 towards something way more magical. Similarly, snacks may seem insignificant at around $4 more or less. But if you can pack some fruit or granola bars (what, like $.35 each?) and forgo one snack per day, you could save more than $60 assuming the same scenario.