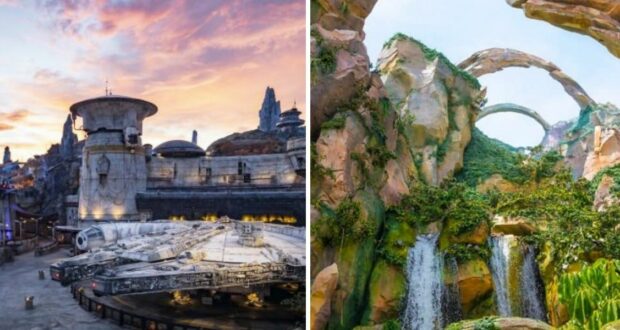 It’s hard to imagine a time where two of the most epic-themed lands never existed, but it feels like Star Wars: Galaxy’s Edge and Pandora – The World of Avatar have always been there. Now, we can’t imagine a world (or Disney World) without them. But soon, fans will say the same thing about two particular video games because each of these themed lands is getting its own open-world titles.

Our prayers have been answered – an open-world Avatar game and an open-world Star Wars game are on the horizon. There’s even an open-world Harry Potter game coming soon, but seeing as that’s Universal, we’ll save that topic for another day. So, let’s dive into the oceans of Pandora – and Kamino too, for that matter – and find out exactly what to expect from each of these epic titles.

While nothing has been revealed about the size of each game, all we have to go on is that they’re both open-world. Let’s start with Avatar: Frontiers of Pandora, which takes place on the same tropical exoplanetary moon from the film. The trailer showcases the exploration of this lush alien world through a wealth of truly majestic environments. The official website also states that players will “embark on a journey across the Western Frontier, a never before seen region of Pandora.” 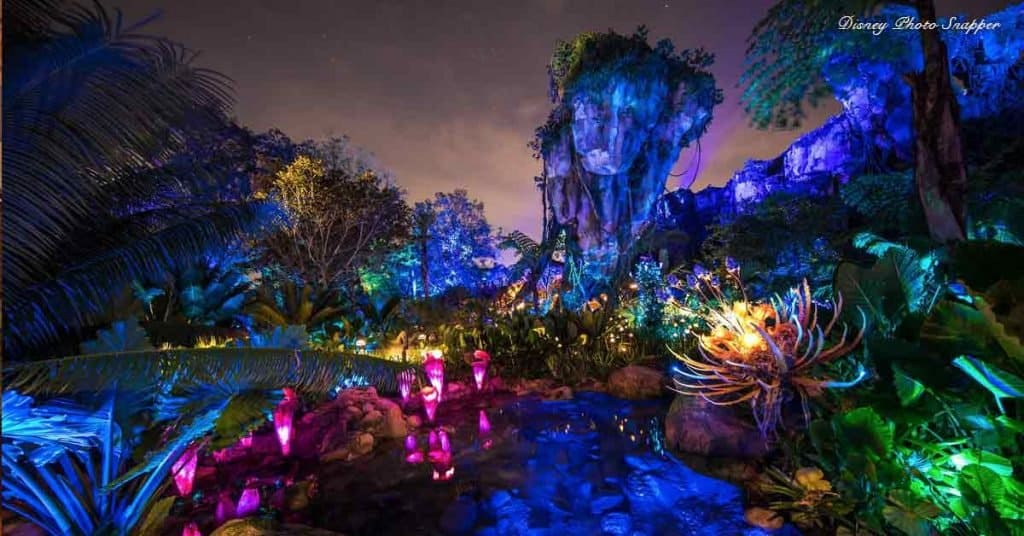 As for the Star Wars game, which like Avatar: Frontiers of Pandora, is being published by Ubisoft, we know much less. For now, it’s simply called ‘The Star Wars Project’ on the Ubisoft website. But whatever the title may be, it’s reasonable to assume that we’ll be able to explore a huge variety of worlds, with the likes of Tatooine, Hoth, and Coruscant being among the obvious. It also goes without saying that both games will be a lot bigger than their respective themed land counterparts!

3. Will They Feature Any Iconic Characters?

‘Iconic characters’ doesn’t really apply to Avatar. That might seem unfair, but you only need to look at the themed land at Disney World to know this, whereas Star Wars: Galaxy’s Edge boasts plenty. According to the trailer and the website for the new game, you’ll be playing a Na’vi – which of course, makes sense, as you’ll be free to explore the jungles of Pandora with agility. But whether you’ll be a real Na’vi or the fraudulent-but-equally-effective Avatar version remains to be seen. 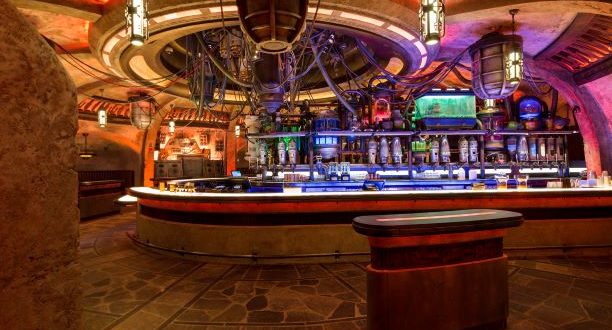 On the other hand, Star Wars has an enormous gallery of well-known characters, whether it’s Yoda, Chewbacca, Obi-Wan, Darth Vader, Luke Skywalker, Princess Leia, or Han Solo. But as very little is known about the game, your guess is as good as ours as to who you’ll be playing. With that said, it’s more than likely you’ll be able to customize your avatar who, knowing Star Wars, will most likely be a Jedi. Or maybe you’ll get to pick who or what you’ll be – if this is the case, we vote Ewok!

2. What Are the Games About?

The official Ubisoft website does have some information on both games. The Star Wars Project is described as having “cutting-edge technologies” and that it will be “a groundbreaking Star Wars adventure.” It’s really those last four that sound the most promising. After all, if you’re going to promise an open-world Star Wars game, fans will expect you to deliver. As for the story, it’s wise to expect a plot-driven experience, which does seem to be the case with open-world games. 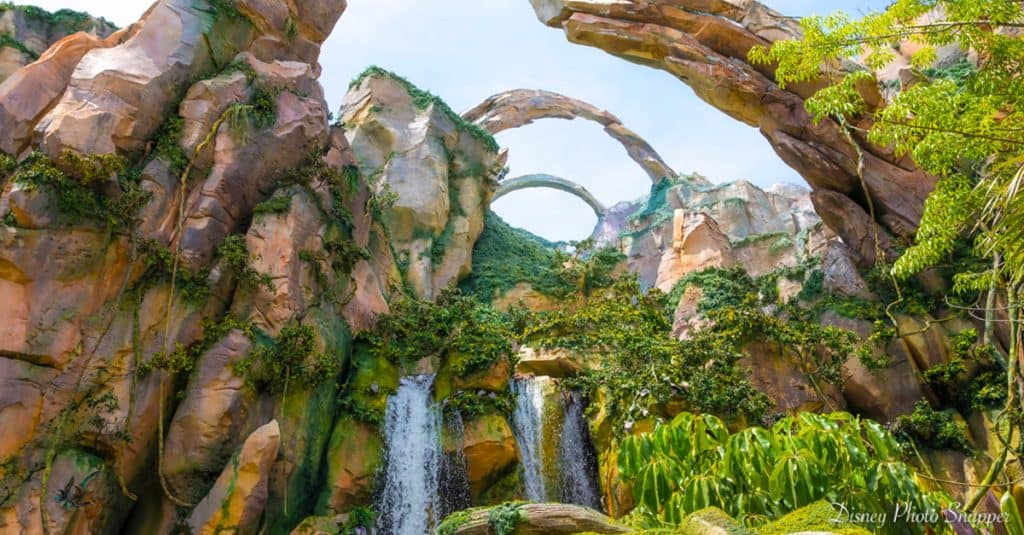 But what about Avatar: Frontiers of Pandora? Well, the website states that the game is a “first-person, action-adventure” that “brings to life the alluring world of Pandora with all of its beauty and danger in an immersive, open-world experience” with a “standalone story.” It also confirms that your Na’vi will defend the Western Frontier and “push back the formidable RDA forces that threaten it.” This loose premise suggests that the game takes place sometime after the first film.

Avatar: Frontiers of Pandora is due for release sometime in 2022. Let’s just hope it doesn’t get forgotten about now that the four movie sequels are finally gaining traction, with the first set for release next December. Nevertheless, at least we have a date for the game too, which is more than we can say about The Star Wars Project. Both titles were announced this year; however, the Star Wars game has yet to have a trailer, so there’s no surprise that no date has been announced yet. 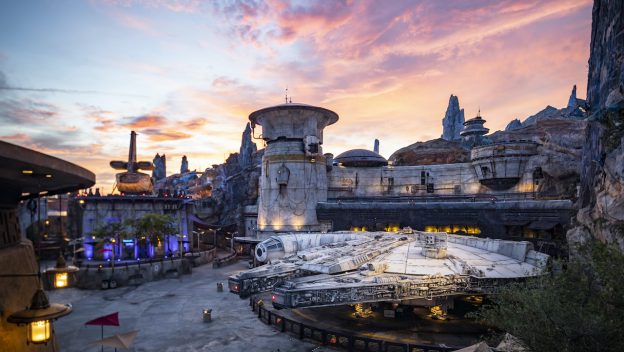 A lot is going on in the world of Star Wars gaming, too, with many titles on the horizon, such as LEGO Star Wars: The Skywalker Saga, Star Wars: Knight of the Old Republic, and VR experience Star Wars: Tales from the Galaxy’s Edge – The Last Call. The themed land itself actually inspires the VR game, so here’s to hope the upcoming open-world game will do the same and include the world of Batuu. Although we doubt it will serve as an access point to the rest of Disney World.

It will be some time before we can experience these two epic titles, but we’ve already had practice waiting for Pandora – The World of Avatar and Star Wars: Galaxy’s Edge. And for now, we’ll just have to rely on the two themed lands to experiences these faraway galaxies.