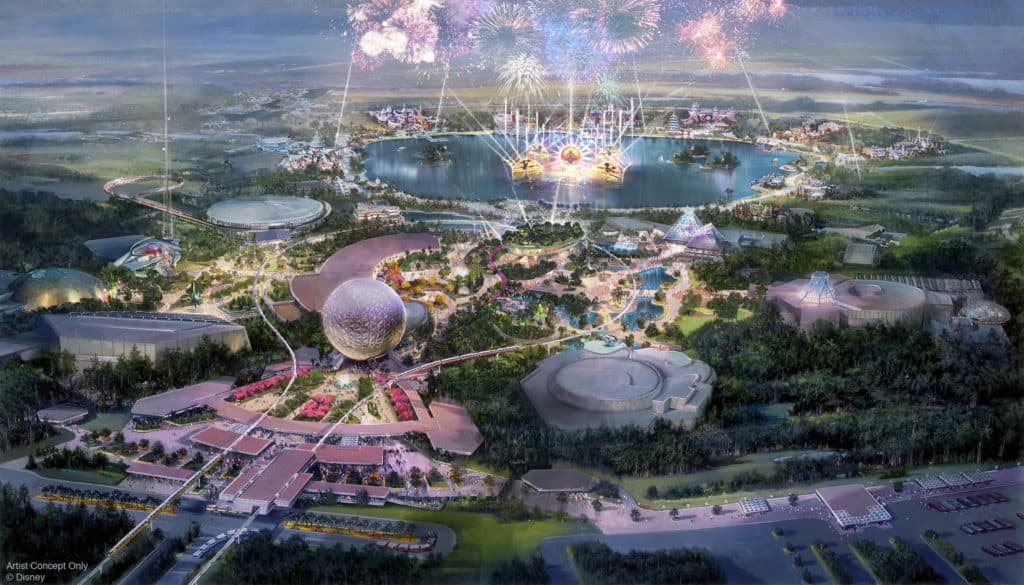 The France Pavilion will see some of the most sweeping changes of any other country in the World Showcase.  Summer 2020 welcomes our favorite Chef Remy in a brand new attraction “Remy’s Ratatouille Adventure.  Visitors will be shrunk to rodent sized creatures and enjoy a delicious adventure in Gustau’s restaurant.  Also coming to France is a new restaurant - “La Creperie de Paris with both table service and counter service options.  The menu will feature creations by celebrity chef Jérôme Bocuse. But wait!  There’s more!  A “Beauty and the Beast Sing-Along” will join the much loved “Impressions de France.” The new show will debut in January of 2020.

The Canada pavillion will also offer a new feature - “Canada Far and Wide in Circle-Vision 360” with inspiring views of this beautiful land.