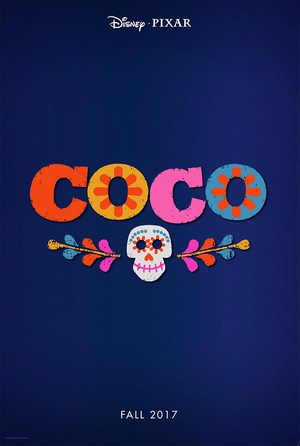 In the fall of 2017, Disney/Pixar is slated to release the new animated movie, Coco, revolving around the Day of the Dead. Minor rumors have been fluttering around about Coco taking over the Gran Fiesta Tour in the Mexico pavilion. With the success of a movie-based overlay in Norway, this idea probably has some merit. But given the recent addition of the animatronic Three Caballeros (plus the fact that Coco won’t even be out for over a year), it seems like this rumor is just smoke in the wind at this point.  Photo credit Disney