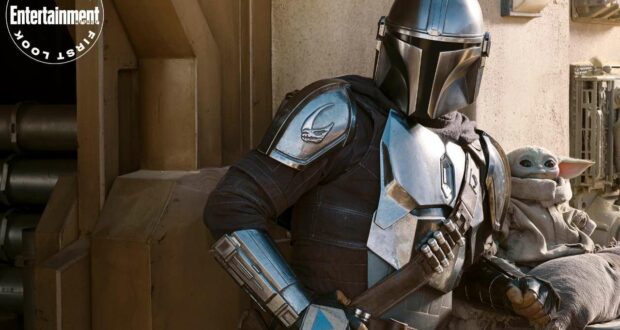 “Expect the Outer Rim to get a lot more crowded in season 2. While Disney has not confirmed any new cast members or their characters, there’s a rogue’s gallery of actors who seem optimized for a Comic-Con panel reportedly coming on board.”

“The new season is about introducing a larger story in the world,” says Favreau, who notes the show will expand beyond Mando-centric tales. “The stories become less isolated, yet each episode has its own flavor, and hopefully we’re bringing a lot more scope to the show.” Adds Filoni, “Everything gets bigger, the stakes get higher, but also the personal story between the Child and the Mandalorian develops in a way I think people will enjoy.”

“I have no question fans are going to like this season even more — everything’s in there,” Carano says. “If you’re a Star Wars fan, you’re going to get to see things you’ve always wanted to see.”