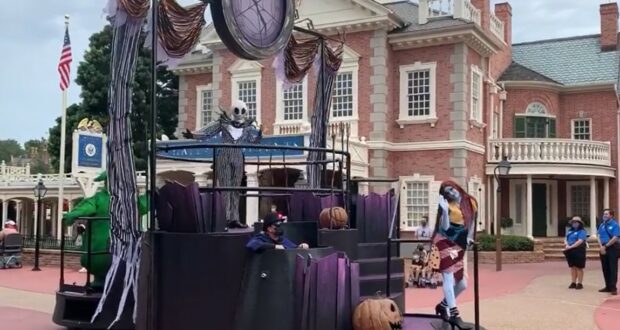 As shared via Walt Disney World’s website, “Be Bewitched by Halloween Cavalcades: Get swept up in the Halloween spirit with captivating, themed cavalcades.” Cavalcades include: