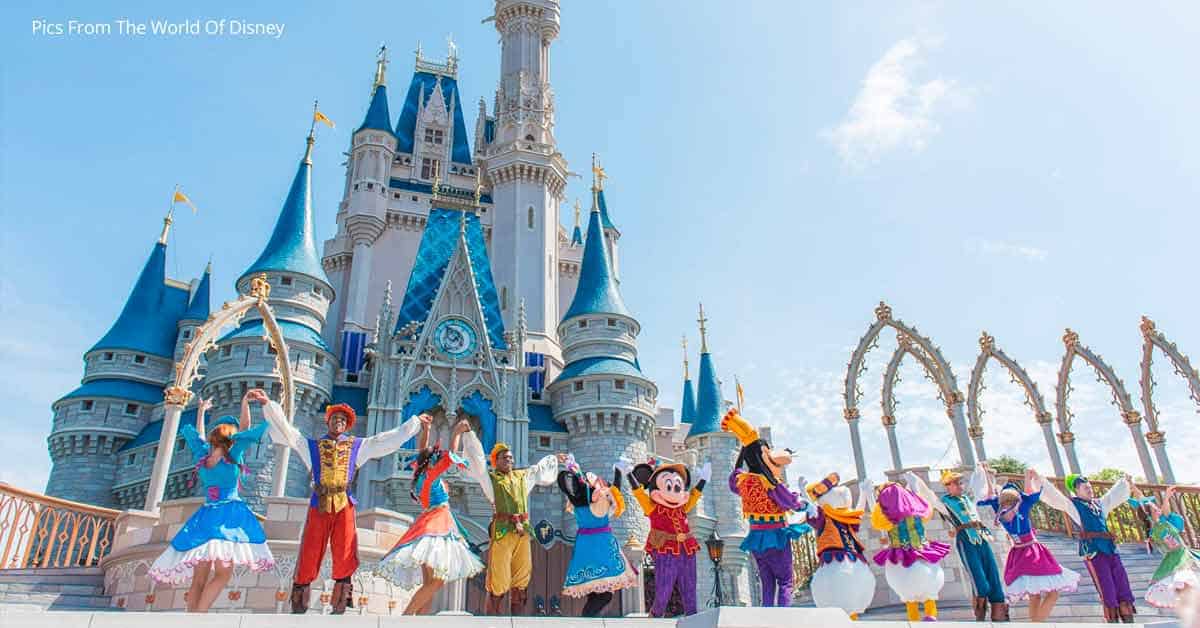 Disney World Resort is a place like no other on the planet. Not only that, but there’s simply no beating its sheer size. After all, it’s twice the size of Manhattan (yes - Manhattan!). But if you aren’t particularly familiar with the parks it’s made up of, here’s an overview of what they’re all about.

It’s arguably the most “definitive” of the parks and is where you’ll find the iconic Cinderella Castle. Here you can enjoy fireworks and illuminations at night with shows like Once Upon a Time and Happily Ever After. And you can also experience classic character interactions across the park and even catch them all at once in the Disney Festival of Fantasy Parade.

The lands are Adventureland, Liberty Square, Frontierland, Fantasyland and Tomorrowland, and, technically, Main Street, U.S.A. You can pass from one to the next by foot, or take the Walt Disney World Railroad which stops at select lands. Discover classic rides here, too, such as Peter Pan’s Flight, Pirates of the Caribbean and Haunted Mansion.

Epcot is a park that connects you with worlds beyond, from faraway lands and faraway galaxies to the deep blue worlds under the sea. And when it comes to the distant worlds of Disney, you can expect out-of-this-world characters. It’s also home to the charming International Food & Wine Festival and International Flower & Garden Festival to name a few.

Future World explores the world of technology and science, and World Showcase is divided into countries from the United Kingdom all the way to China, so expect to meet characters from Mary Poppins to Mulan. And top attractions range from Frozen Ever After to Soarin’ Around the World – but you’ll be doing plenty of that last one here anyway.  This park is undergoing a serious overhaul in preparation for Disney's 50th Anniversary celebration.  New restaurants, rides and experiences of all sorts will be added to this beloved jewel in the Disney crown.

Enter a world of movie madness with the park that celebrates it all. That’s not to say the other don’t – after all, most things Disney revolve around its movies. But Disney’s Hollywood Studios is where the real movie magic is. And it features Broadway-worthy shows and musicals, behind-the-scenes experiences and character greetings that say so.

This park is made up of Pixar Place, Animation Courtyard, Sunset Boulevard, Hollywood Boulevard, Echo Lake, Commissary Lane, Grand Avenue,  Toy Story Land and Star Wars: Galaxy's Edge. This park has something for everyone young and old in your family!