How Disney World May Be Different After Quarantine 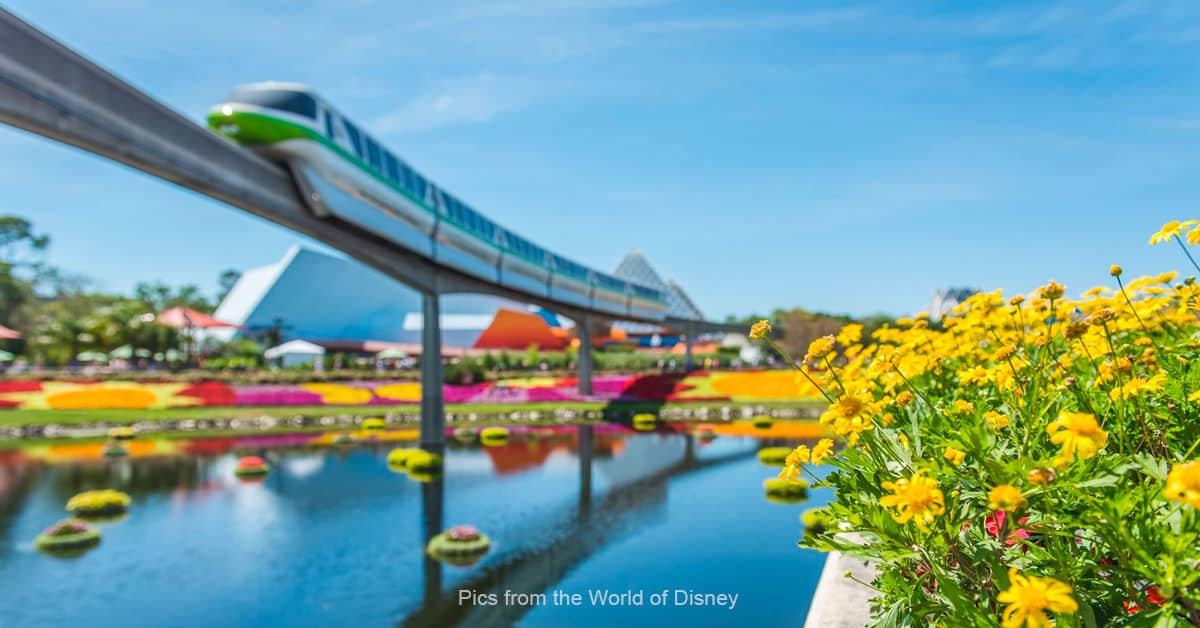 As well as restricted capacity, it’s also possible that certain parts of the resort will remain closed until a full reopening is considered safe. Popular attractions, or ones that involve heavily concentrated gatherings, may need to keep their doors shut until such a time, or maybe even entire areas altogether. Major attractions, such as Star Wars: Rise of the Resistance, may very well be closed for a long time yet.

Recent talks of heat sensors at the park and resort hotel entrances are no mystery, as these will help to identify anyone with a potential fever, and therefore prevent them from entering the resort. In fact, this might just be one of the most effective measures that could be introduced. After all, it’s no use implementing all the other measures when sick guests are able to freely enter the resort in the first place and spread their germs.

There has never been a time in history when humans have had to wash their hands so much on a daily basis. But don’t expect this ‘unwritten rule’ to loosen up by the time Disney World invites us all back in. There will be more hand sanitizers and guidelines dotted around the entire resort - and not just for washing your hands, but for general hygiene awareness, such as how to protect those around you when you sneeze or cough.

Masks could become a norm by the time Disney World is open again – but that’s not necessarily a bad idea. Wearing a mask in some parts of Asia has been part of everyday life for several years, and though it has been confirmed that a mask can’t fully protect you from infections, they can help to reduce the risk for those around you if you’re sick. And who knows - during the early weeks or months of reopening, it could be mandatory.

1. Being Questioned Upon Entry

In addition to heat sensors, guests may face being quizzed by Cast Members on their present health conditions as they enter the resort. While not everyone is likely to be entirely honest, this will at the very least help minimize the attendance of sick guests. And that’s all Disney World can really do when it does eventually open its doors for us – minimize the risk of spreading infections to others. The rest is up to us.

Several weeks ago, anyone would have had trouble believing that Disney World was set for closure. While we might not be able to see each other without the magic of modern technology, right now we’re stronger apart. And as Disney is something you need in your life – because you wouldn’t be here if it wasn’t - check out the wonders of Disney Plus in the safety and comfort of your home. Because we all need a bit of magic right now.

For more information on Disney World's position on the current viral crisis, check out their official website for important updates.