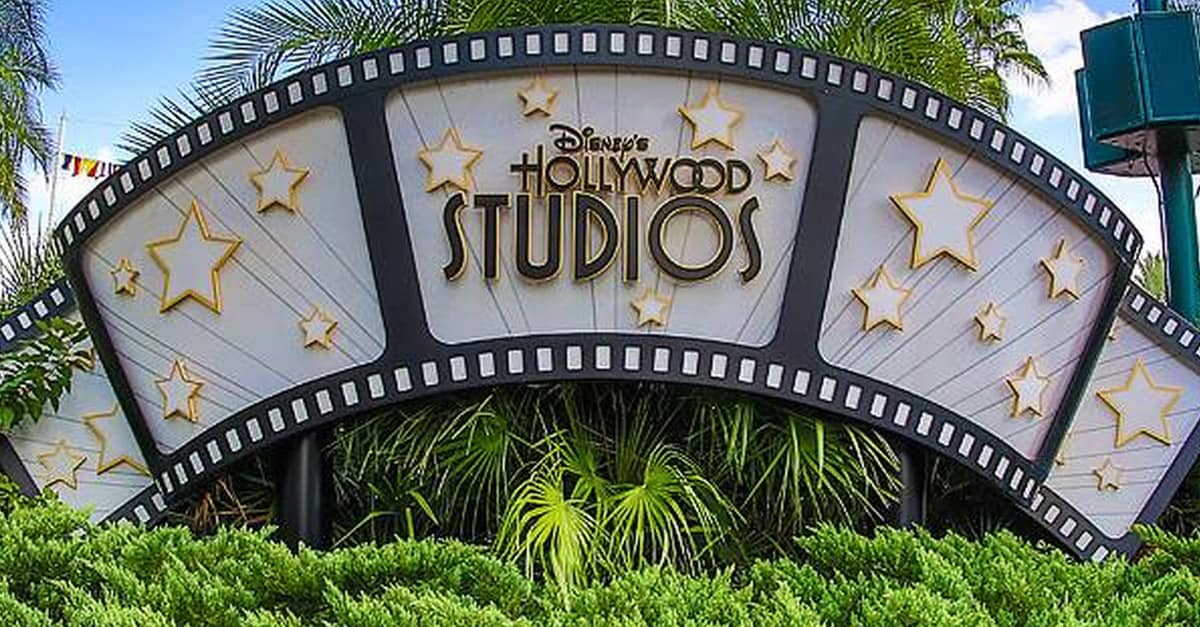 Disney’s Hollywood Studios theme park opened its doors on May 1, 1989 as Disney-MGM Studios theme park and was the third of four Disney theme parks at Walt Disney World in Florida. It was initially developed as both a theme park and an operating studio, with active film and television production services, animation facility branch, and a functioning backlot.  On opening day the only two operating attractions were the “Studio Backlot Tour” and “The Great Movie Ride.”  Over the next 20 years Hollywood Studios underwent many changes. The name, Disney MGM-Studios was renamed Disney’s Hollywood Studios, along with the development of Sunset Boulevard and three new attractions:  “The Twilight Zone Tower of Terror”, “Lights, Motor, Action Extreme Stunt Show”, and “Toy Story Mania”.  In the years since, the “Star Wars” phenomenon brought forth “Star Tours-The Adventure Continues” (a 3-D motion simulator, and the “Indiana Jones Epic Stunt Spectacular”.

This all-new cinematic nighttime experience will use state-of-the-art projection technology to take guests on a magical journey through more than 90 years of Disney animation—all beginning with Walt’s pride and joy, Mickey Mouse.

Pixar Place will be transforming into a Municiberg city block.  At the end of the city block, a dance party will be held in honor of Mr. Incredible, Mrs. Incredible, and Frozone to celebrate their super deeds.  An Edna Mode meet & greet will debut in a special location on Pixar Place showcasing some of her best designs. Also, there will be clues as to the whereabouts of Jack-Jack.  Nearby, Mike and Sulley will be meeting with their fans.

This unique gondola system will include air-conditioned cabins with spacious interiors with ceilings more than 7 feet high and large seats with plenty of room for full size strollers and ECV’s.  Each cabin will have 8 seats, which are foldable, and when needed, can provide room for 16 standing guests.  In addition to several stations, this first phase will include a station at Disney’s Hollywood Studios, which at this time, is the only Disney theme park on the system’s route, but that will probably change in the future.