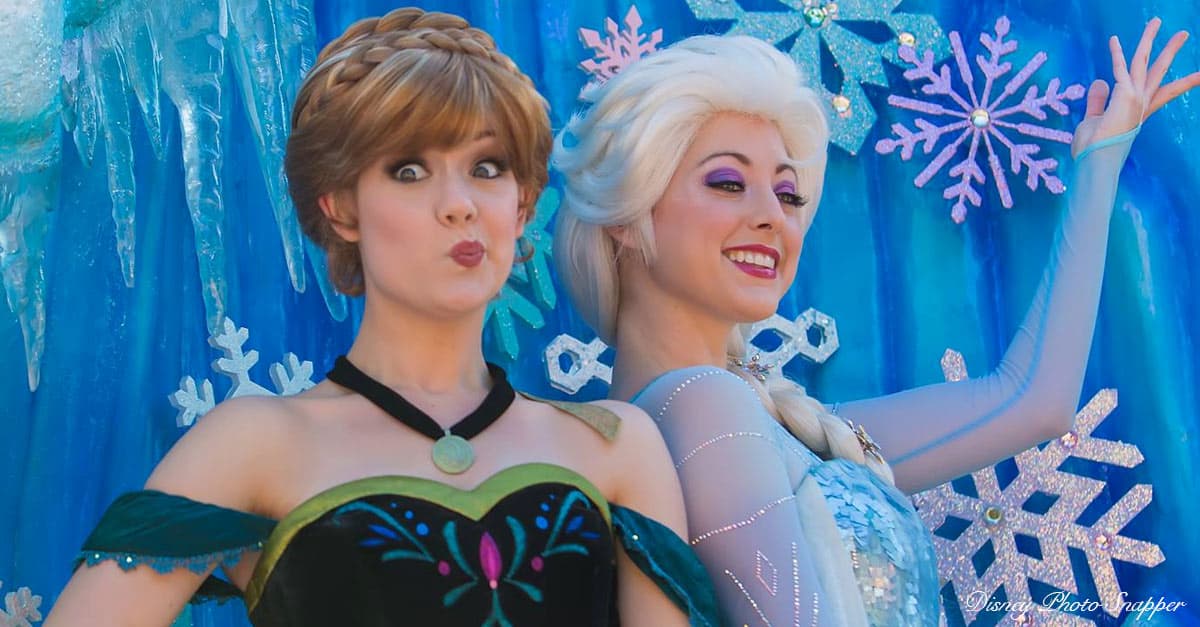 6. Know Your Story and Stay In It

Whether you are playing the role of Cinderella, Ariel, or Rapunzel, you will need to be well-versed in your story. If you are playing the part of Anna, you’ll need to know that you’re from Arendelle, that you have a sister named Elsa and that one of your best friends is a snowman named Olaf. As a princess, you’ll need to know any sayings for which your character is known, and know about other characters within your story so that you can extend your role in the parks. Though Belle isn’t in love with Gaston, the girl portraying her in the parks will need to know about him and his arrogance so she’s able to make that a part of her conversation with Guests. As a Disney princess, knowing your story is essential so that when you are asked questions about parts of your story, other characters, etc., you will be able to answer those questions accurately, thus adding to your credibility as the “real” character you are portraying. When playing the role of a Disney princess in the parks, be sure to never leave your story. That means that, for example, if you are portraying Cinderella, and you are asked about Star Wars or Harry Potter, you must act as though you’ve never heard of either because they are not apart of your story. If a child happens to show you her Cinderella cell phone cover or a picture of Cinderella on their phone, you’ll need to act completely unfamiliar with technology. This ensures the Magic isn’t spoiled, and that Guests, especially children, can truly believe you are the princess you’re portraying.

Some of your role as princess will be indoors, and some may be outdoors. Be prepared for the expectations you’ll need to meet if you’re working outside. It gets very hot in Central Florida, especially in the late spring and summer months. It also rains quite a lot in Florida, and Disney stays open, rain or shine. You’ll have breaks built into your schedule, but you may be exposed to the weather for up to 30 minutes at a time, and it can get uncomfortable. If you can “take the heat,” you’ll be good to go!