How To Survive The Crowds At Disney Parks 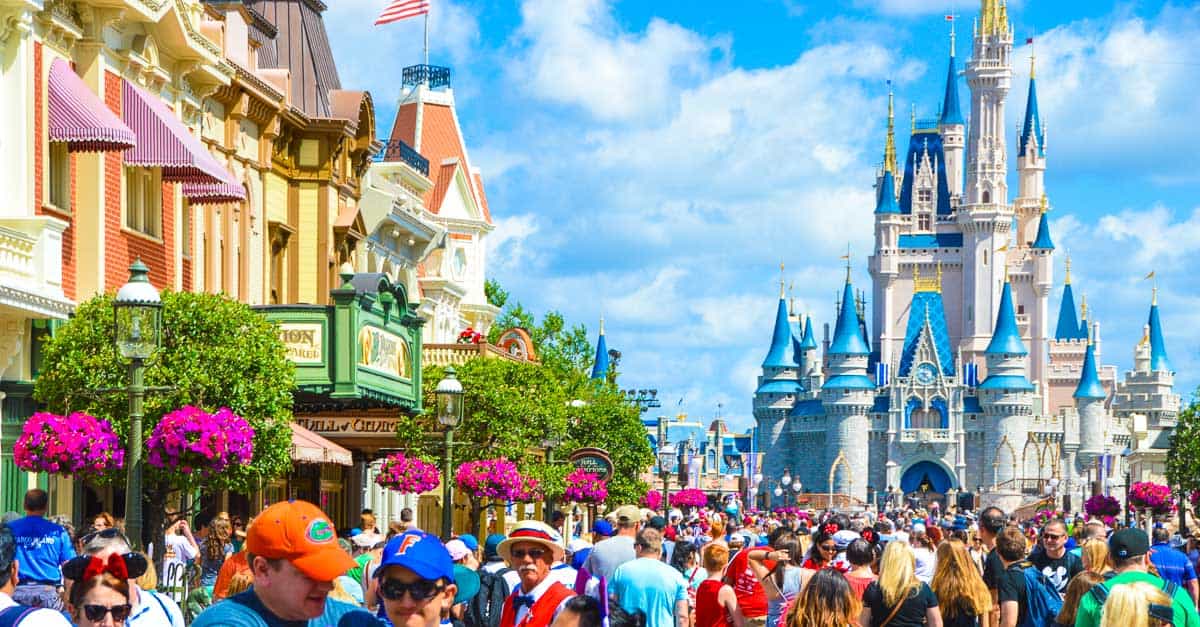 There are many ways to avoid the worst of the crowds at Walt Disney World Resort, such as skipping peak times like Summer Break and Christmas. But if you’re happy to visit during these busy periods, then “be their guest”! After all, they’re are as awesome as any other time of year, and the truth is you’ll likely be overwhelmed by crowds no matter when you visit.

For the most part, the good old hustle and bustle of Walt Disney World Resort is all part of the atmosphere. But ultimately, you are human, and when such a creature is neck-deep in hordes of its own kind, things can get a little hairy - like the Beast. So here’s how to survive the crowds and avoid becoming a people-hating recluse - like the Beast!

While experiencing parades or one of the night-time illuminations will offer you a welcome break from the moving crowds, they won’t see you escape them altogether. Typically, major events are crowd-magnets – understandably so, too. And though you’ll want to experience them yourself, at the same time it pays to be “Disney-smart”.

Enjoying these shows at a distance - the farthest point away that is - isn’t the worst idea. For starters, you’ll be on the edge of the crowds so you’ll have the advantage of making a “dash” for the exit or an attraction without being caught in a stampede (sorry, Mufasa). And an even smarter move is seizing the opportunity to hit the most popular rides while the crowds are distracted.