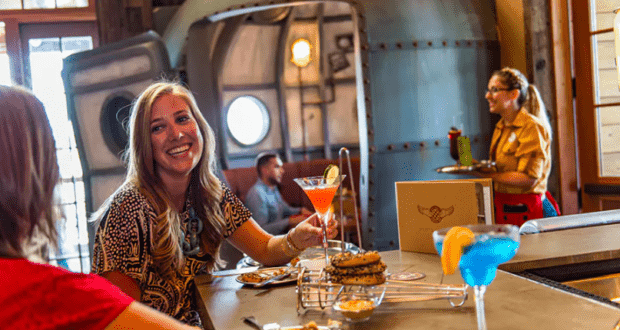 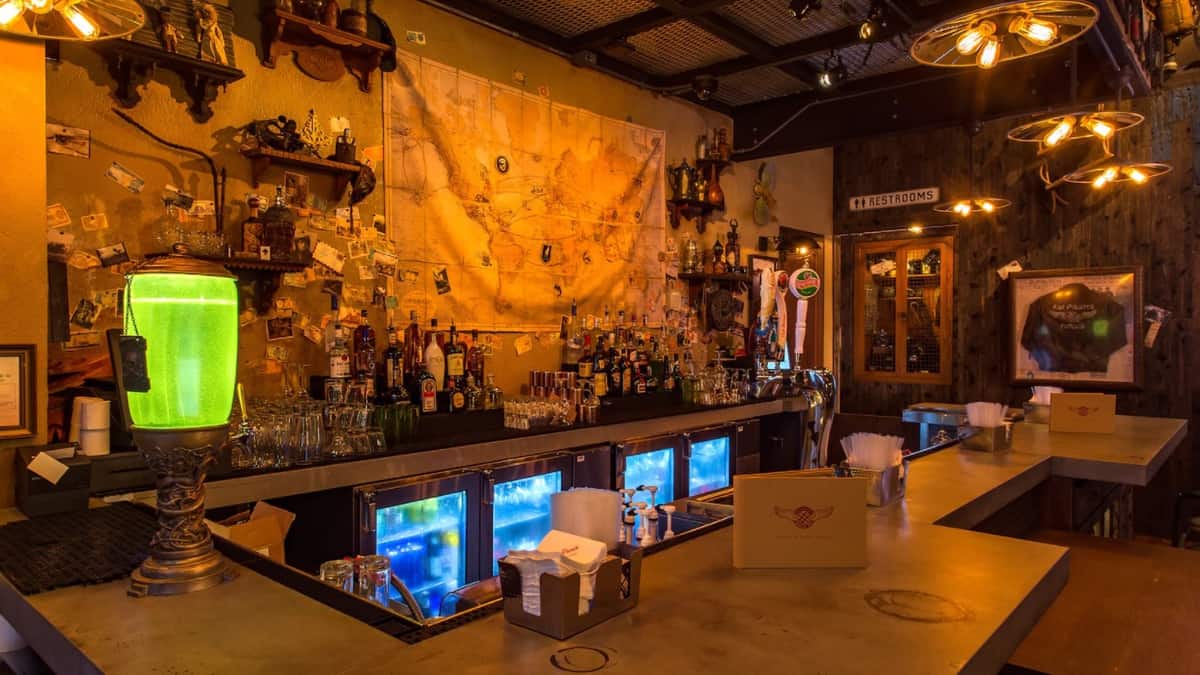 Available exclusively to Walt Disney World Annual Passholders from March 2, 2022, to March 30, 2022, the 1st Class Ticket is a new specialty cocktail made with Bacardi® tangerine rum and lime juice, and topped with Fever-Tree® ginger beer then finished off with an orange slice. A non-alcoholic version of the drink will also be available, and can be made with lime juice, orange juice and ginger beer garnished with an orange slice.

To order the 1st Class Ticket, Guests must show a valid Walt Disney World Annual Pass and photo ID. Photo IDs indicating that the Guest is 21 years of age or older is required to order the alcoholic version, but a photo ID is required regardless to take advantage of any special Passholder offerings around Walt Disney World. As for the fine print- No discounts apply, and available and operating hours are subject to change. 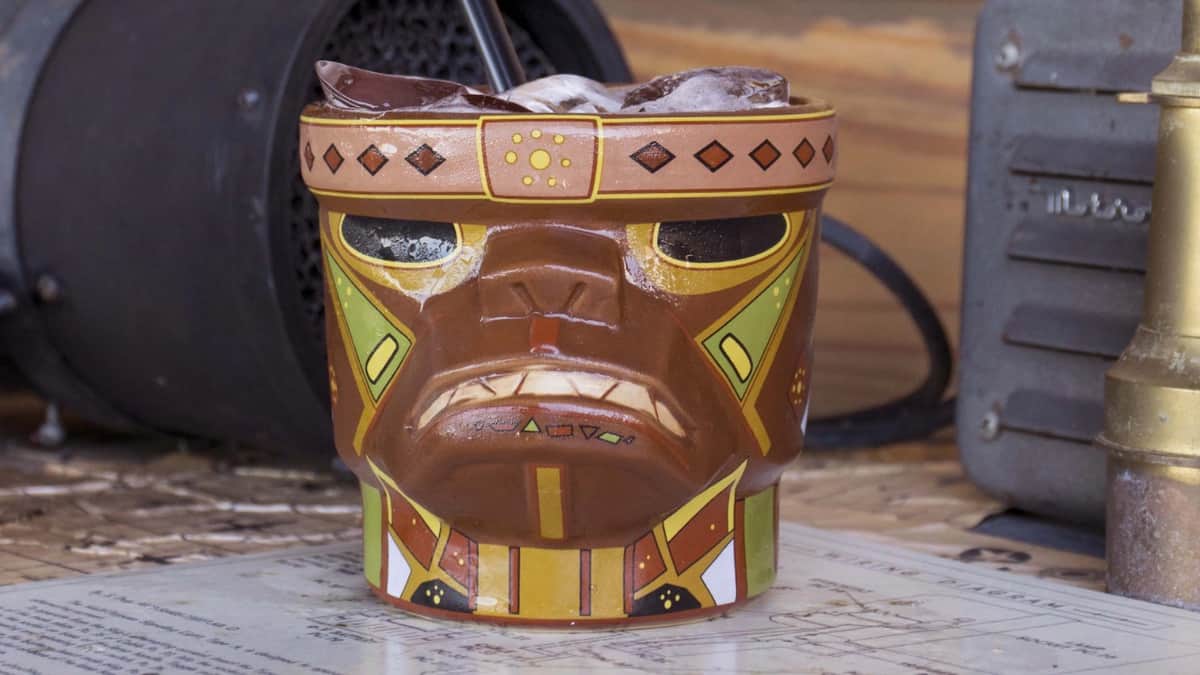 Jock Lindsey’s is perhaps one of the most elaborately themed Walt Disney World restaurants outside of the theme parks and resorts. Inspired by the restaurant’s namesake, a pilot from Raiders of the Lost Ark, the restaurant’s interior is full of items collected on various adventures and that one would expect to find in an airplane hangar, while the exterior of the site offers waterfront ber seating.

How exactly did Jock Lindsey end up in Disney Springs? According to the official backstory of the restaurant, Lindsey bought some waterfront property in the area after the nearby natural springs were discovered in 1938. Since then, the pilot had settled down in the area, built the hangar, and conducted seaplane tours around Florida. The hangar then began to serve as a hangout spot for members of the Society of Explorers and Adventurers to stop for a drink and a bite to eat during their visits. 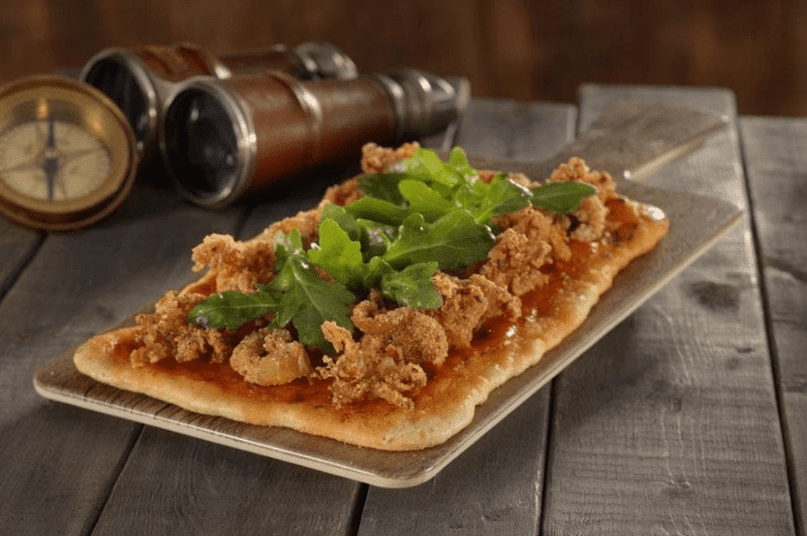 In addition to the new specialty cocktail for Annual Passholders, Jock Lindsey’s Hangar Bar is home to a number of popular cocktails like the Fountain of Youth or the Scottish Professor, plus a variety of mocktails and small bites like the Air Pirate’s pretzels and seasonal flatbreads.