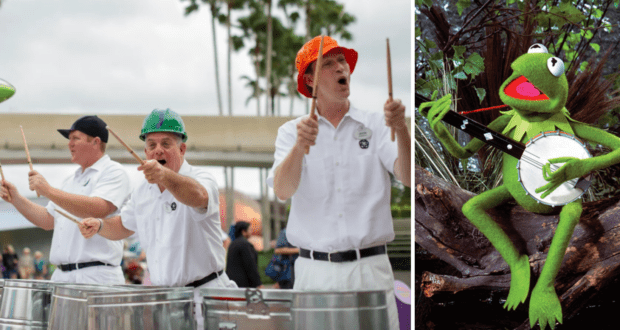 Kermit the Frog Joins the JAMMitors in this Adorable Video from EPCOT!

The Muppets have been making some fun appearances at EPCOT during this year’s EPCOT International Festival of the Arts! Earlier this week, Guests were greeted to a new lighting package on Spaceship Earth, illuminating the park’s classic geodesic sphere with the colors of the rainbow to the tune of The Muppets’ “Rainbow Connection.”

And now, the Disney Parks Twitter account shared a most magical Disney day with a video of Kermit the Frog himself joining the JAMMitors, one of the most iconic performance groups in the Disney park, for some uniquely Disney live music . Check out the video below:

Can’t beat the beats of the JAMMitors at EPCOT! The funkiest, freshest janitors in town are really “hop-inin” right now thanks to one particular frog ?? pic.twitter.com/UJ5lWNmxct

Like many Disney fans, we are all about adding more Muppets to Disney theme parks, and we loved seeing Kermit jam right along with this fan-favorite EPCOT performance group.

While lots of entertainment is slowly making its way back to the Walt Disney World Resort, we had been feeling a little short on Muppets until the recent Rainbow Connection light show debuted on Spaceship Earth. EPCOT is still missing the Muppet Mobile Lab, which may or may not be returning anytime soon, and the Magic Kingdom’s showings of The Muppets Present…Great Moments in American history has not started back up either. 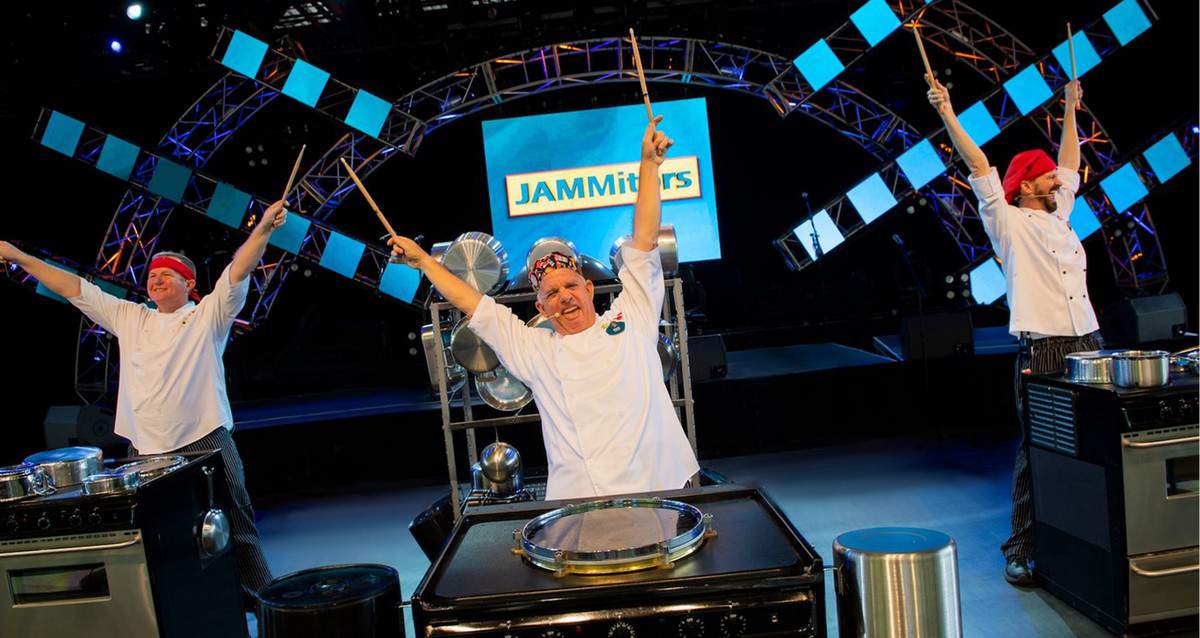 Muppets fans should definitely head over to Disney’s Hollywood Studios though, where they can always sit down for a showing of Muppet*Vision 3-D, shop for some original Muppets merchandise, and grab a bite at PizzeRizzo, the quick-service pizza restaurant themed to everyone’s favorite rat! 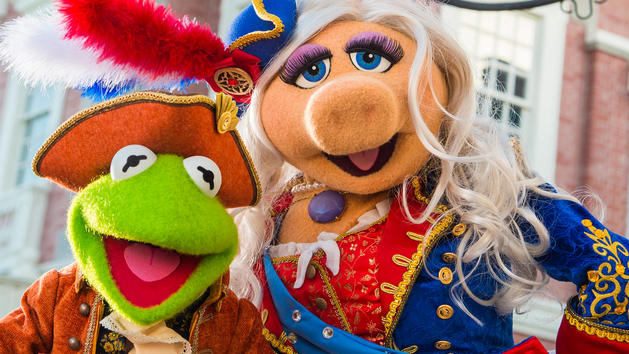 We are always happy with a spontaneous Muppets popup at Walt Disney World , and this video was a great way to take a little break for something fun during this Friday afternoon. For now, we hope you enjoy checking out the video of Kermit hanging out with the JAMMitors, and we hope you have a chance to check out Rainbow Connection on Spaceship Earth.