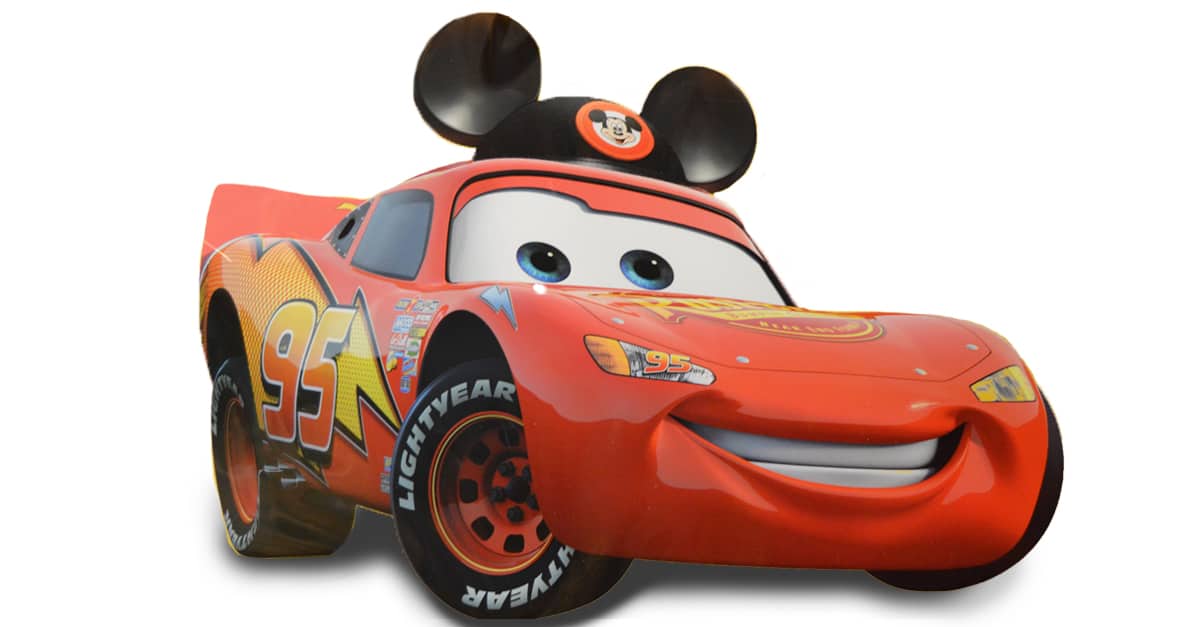 Super pumped about this one! Though few details have yet to be released for the upcoming holiday season, credible sources are saying there will be a new Cookie Challenge available as part of Epcot’s Festival of the Holidays. In recent years Epcot has revamped their holiday celebration to include Holiday Kitchens and a Holiday Passport similar to other festivals. This year, guests can use their passport to collect special stamps after trying five unique Christmas cookies throughout World Showcase. Completing the challenge wins the prize of a complimentary completer cookie along with a glass of milk! I think this would be Santa’s favorite new experience by far!

Guys! This is big news! Why are we not all talking about this? In early 2019, Lightning McQueen is scheduled to return to Hollywood Studios in a brand-new show experience and character greeting! Since the closing of the Lights, Motors, Action Stunt Show back in 2016, everyone’s favorite racer has had little presence in the parks. Though some assumed the new Racing Academy show would be in the same location as the former stunt show, it looks as if this new experience will instead be located next to Rock ’n’ Roller Coaster. Fans can expect a Cars 3 training-type experience from this show, as well as the chance to greet Cruz and Lightning outside.

The 25th Anniversary of the Lion King animated movie requires celebration, and where better to do it than Disney’s Animal Kingdom Park! Although official plans have not been revealed as of yet, apparently Simba and friends will be doing some sort of minor take over of the park including three dimensional backdrop scenes for photo ops. Those who can’t get enough Lion King (Who remembers Legend of the Lion King at Magic Kingdom? sniff, sniff) should be sure to leave time for this in their early 2019 itinerary. Can you feel the love (tonight) for Lion King?