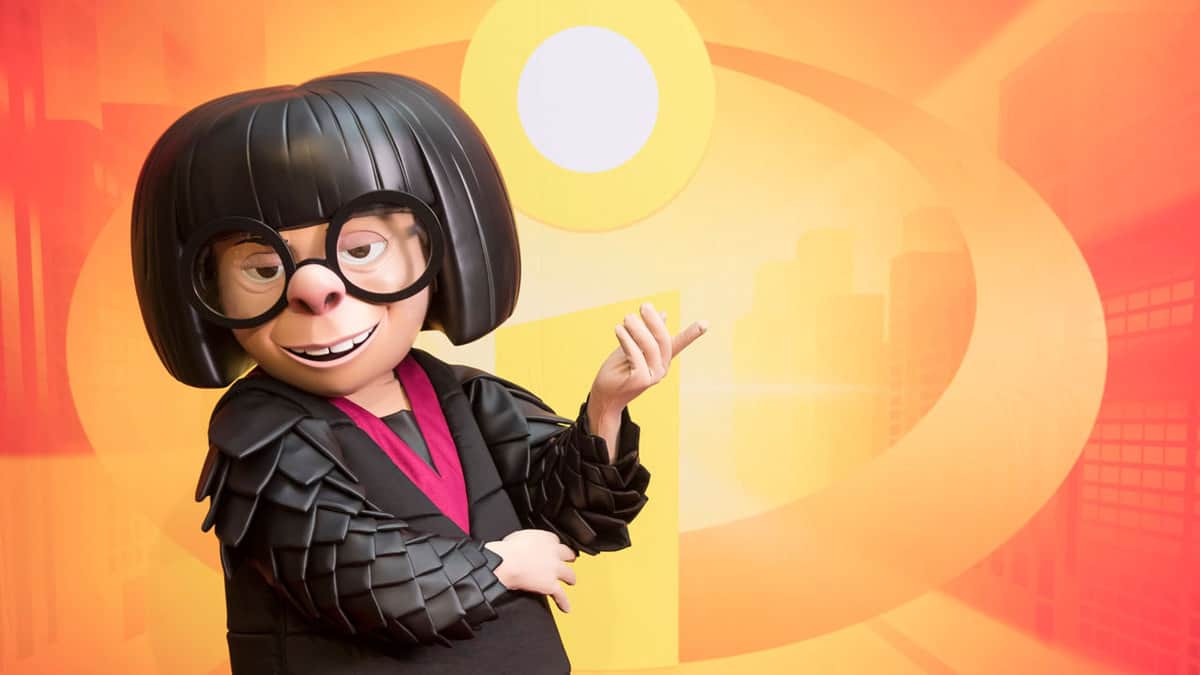 Hollywood Studios just keeps getting better and better! Although we’ll still need to wait about another year for Star Wars: Galaxy’s Edge to open, new character experiences along what used to be Pixar Place will be a welcome addition in the meantime. Apparently the same street that used to showcase the entrance to Toy Story Mania (which has now moved to be a part of Toy Story Land) will soon be transformed to resemble a block in Metroville, home of the Incredibles. Unofficial sources say the super family—and Edna Mode—will be available here and there may even be some type of scavenger hunt for Jack-Jack in the works. Also, Monsters Inc. pals Mike and Sulley are said to be returning soon to Hollywood Studios in a different location.

If you’ve experienced the Move It! Shake It! Dance & Play It! Street Party at Magic Kingdom, you know how fun it is to sing along and dance in the streets with favorite characters. According to insider rumors, that same favorite Dance Party will undergo an update celebrating everybody’s favorite Mouse duo—Mickey and Minnie! Sources say the new show will be rebranded as the Move It! Shake it! MousekeDance It! Street Party complete with new versions of classic songs from the Mickey Mouse Club era.