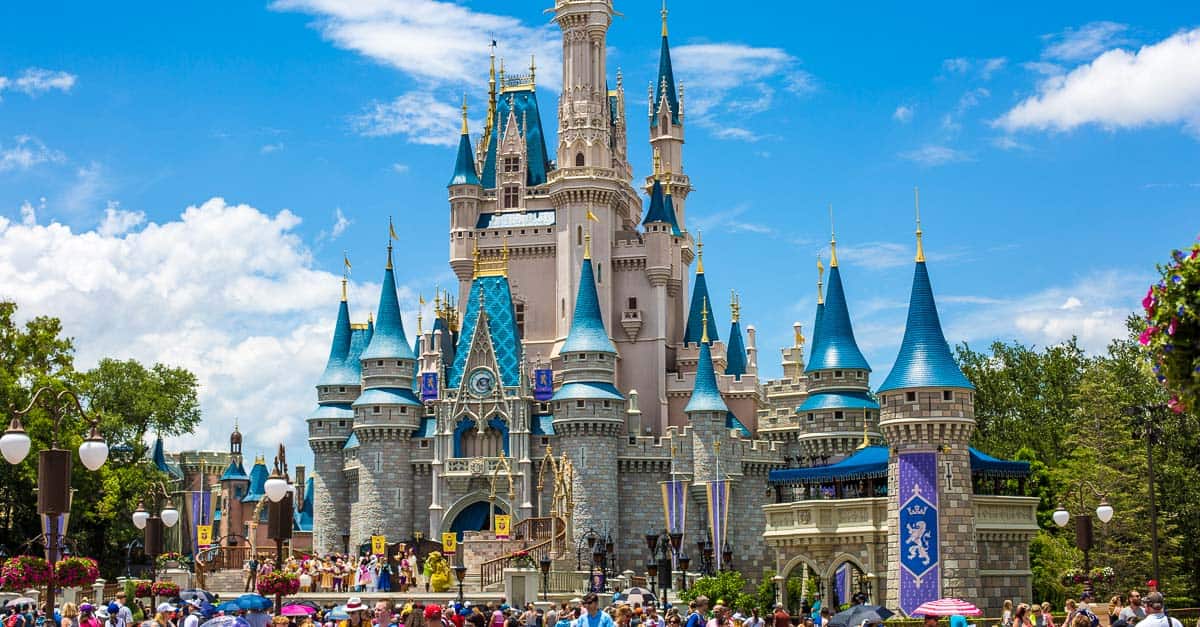 The recent ticket price increase has Disney-goers weeping, for sure. But when it comes to prices, Disney is actually very competitive in the theme park market. At Universal, a one-day, one-park ticket costs $119. At Magic Kingdom, you’ll pay between $109 and $129, depending on the time of year. Pretty comparable. And both Disney and Universal offer similar options and discounts for multi-day tickets, packages, and annual passes. (Plus, personally, I have to argue that Magic Kingdom offers a lot more value for your dollar than either of the Universal parks. But that’s a whole ‘nother story.) So, yes, it’s a lot of money. But too expensive? I guess that’s up to personal opinion. When compared with other theme parks, Magic Kingdom seems to be right on the money to me.

Magic Kingdom opened its gates on October 1, 1971, with attractions that included cutting edge technology for its time. Today many of those same attractions still exist at the Magic Kingdom, which can give the impression to some that the Magic Kingdom is outdated. However, one reason that Disney fans love Magic Kingdom so much is because of the nostalgia. Having some of the original (meticulously maintained and refurbished) attractions still in place allows adult guests the chance to share a piece of their own childhood with the next generation. Plus, Disney is constantly updating, revamping, and adding to the attractions at Magic Kingdom. For example, Fantasyland underwent a huge overhaul around 2014 with new rides, theming, restaurants—the works. The Tron coaster is under construction in Tomorrowland at this very moment. And constant additions of new characters, seasonal shows, and technological improvements help to keep Magic Kingdom fresh. All in all, Magic Kingdom balances classic charm with modern advancements like no other theme park on earth.

So there you have it, four fallacies that people might be tempted to believe about the Magic Kingdom, and a perspective that says, “Eh, I’m not so sure about that…” Truth can be so magical!