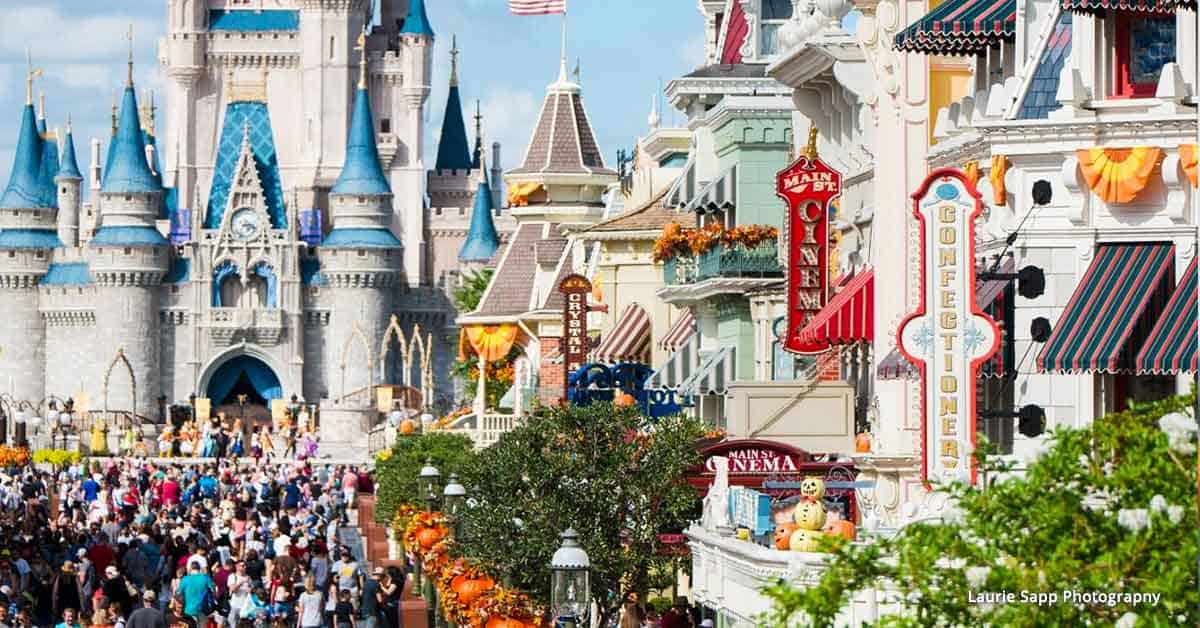 Magic Kingdom is the most highly visited theme park on earth with over 20 million guests yearly. Still, some people refuse to believe in the wonder and magic of the world’s most popular vacation destination, choosing instead to buy into the words of nay-saying pessimists. Well, today we’re here to fact-check some of the lies that people might be tempted to believe about Walt Disney World’s Magic Kingdom.

Though Magic Kingdom is appropriate for kids and even babies, there are plenty of things for older kids and adults to do as well. The height restrictions on the “Mountain” rides (Space, Thunder, and Splash), Seven Dwarves Mine Train, Barnstormer, and even Tomorrowland Speedway indicate that those attractions were actually intended for an older crowd. And even though toddlers can technically ride Haunted Mansion and Pirates of the Caribbean does not mean that they necessarily should, due to the scare factor. Overall, there’s lots for the whole family to enjoy at the Magic Kingdom. The key is to embrace the MAGIC of the park, remembering that it was created to help people remember that there’s a kid inside of us all. Spinning teacups and favorite characters and flying elephants aren’t just for kids, but they are for kids at heart.

As the world’s most popular theme park, there is a tiny grain of truth in this statement. Lots of fun brings lots of people! However, crowds can be managed with proper planning. First of all, you’ll want to consult some of our fabulous crowd charting references. A simple “low crowds” search on the homepage will do the trick. Basically, any national school breaks are gonna be more crowded than others. Personally, I believe that September, January, and May are the best months for Magic Kingdom. After you’ve scheduled your vacation, then you’ll need to schedule your day(s). Plan Fast Passes for popular rides early in the day. Whatever ride you don’t get a FP for needs to be your “rush ride” or “rope drop ride”—the one that you do first thing in the morning before the crowds build up. After you’ve utilized those all-important morning hours, then you have a chance to relax, take some photos, eat some snacks, watch some shows. You may even want to go back to the resort for a quick nap in the heat of the afternoon. Then, after dark when the crowds start to dwindle again, go ahead and check off some more of those popular, longer-line rides. Yes, crowds are a part of Magic Kingdom. But overcrowded? Nah, the people who claim that just under-planned!