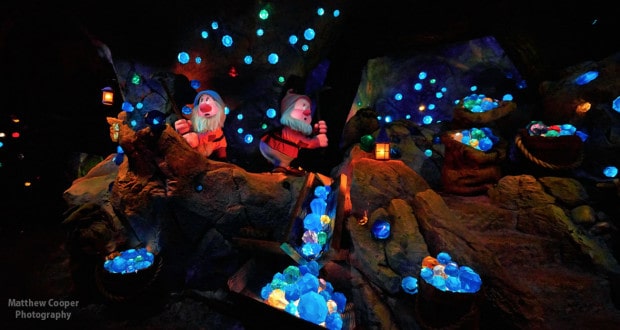 Since Walt Disney World’s phased reopening began in Summer 2020, Park Pass Reservations have been required for guests to enter one of Disney World’s four theme parks. Even though Disney recently announced they have increased capacity, we are still seeing more and more days reaching capacity at the parks. When reviewing the Park Pass calendar, we now see that Magic Kingdom and Disney’s Hollywood Studios are at capacity for ALL ticketed guests, with the exception of Annual Passholders, for the entire month of June!

Disney has been known for adjusting Park Pass reservations so fingers crossed this will change. But as of today (May 17), “Theme Park Tickets” guests are unable to select Magic Kingdom or Disney’s Hollywood Studios on any day in June. While the screenshots below simply show June 1, when clicking through the calendar, Magic Kingdom and Disney’s Hollywood Studios remain unavailable every day in June.

As we continue on with “Select Resort Hotels”, it looks like if you’re a Disney Resort guest, you will be unable to visit Magic Kingdom or Disney’s Hollywood Studios in June if you haven’t already snagged a park pass reservation. While the screenshot shows June 1, when clicking through the calendar, Magic Kingdom and Disney’s Hollywood Studios remain unavailable every day for June.

As mentioned above, Disney has been known to adjust the Park Pass calendar so keep trying if you haven’t already snagged your reservations! Recently, Disney made a big stride in allowing guests to remove masks while outdoors. As the CDC guidelines and vaccination roll out continues to adjust, we’ll keep you posted as Disney releases any further changes. In the meantime, be sure to make your Park Pass Reservations as soon as possible so you don’t miss out on your chance to enjoy the parks!