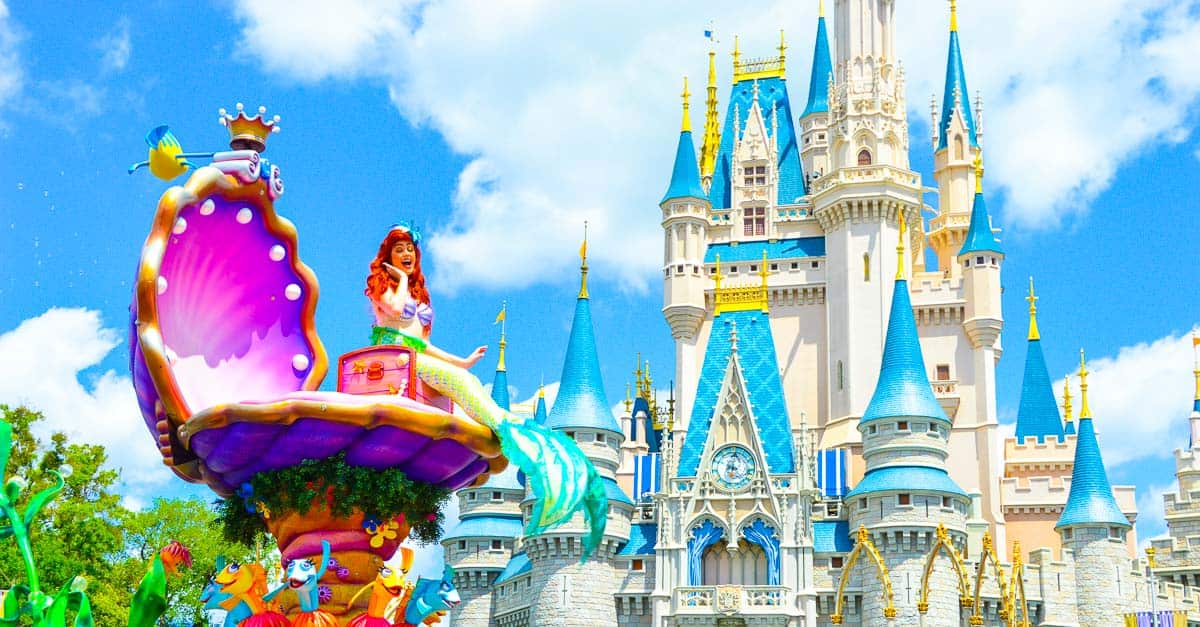 New to Walt Disney World? No worries! You’re sure to have a great time when visiting the parks. Just don’t make these rookie mistakes:

1. Sleeping in too late

I fully understand wanting to sleep in, especially when you’re on vacation but Disney really just isn’t the place to do it unfortunately. I think the early morning hours are one of the best times to be in the park. By sleeping in too late, you’re missing out on experiencing the parks with low crowds. There are also certain forms of entertainment, such as most of the Citizens of Main Street USA for instance, that only take place early on in the day.

2. Skipping character meet and greets because you don’t have kids

I can understand if meeting characters is not necessarily as much of a priority for you as some other things might be, however character meet and greets are most certainly not just for kids. It’s totally acceptable for childless adults to get in line to see a character if they want to-- it’s your vacation, and you should do what you want with it.

3. Not making reservations for popular restaurants

In general, I always suggest staying on property unless you are local to the parks, staying with friends or family, or already own a vacation home or have some other good reason why you aren’t staying in a Disney hotel. Disney resort guests are entitled to some perks, like using the Magical Express service to and from the Orlando International Airport and partaking in Extra Magic Hours that non-resort guests cannot use.