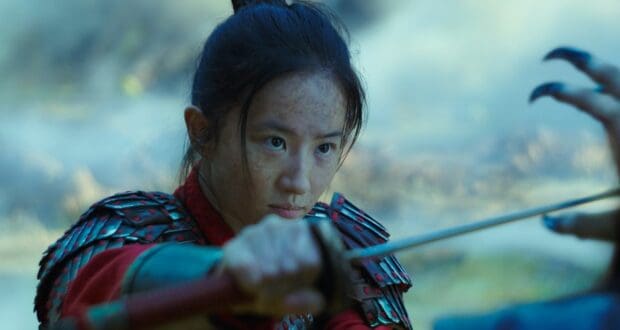 Mulan Releases To All Disney+ Subscribers For Free in December

As shared by ScreenRant: Disney’s Mulan will become available to all Disney+ subscribers in December. The film, a live-action remake of Disney’s 1998 animated classic of the same name, has had a continuously shifting release date. Like every big theatrical release in 2020, Mulan faced delays due to the ongoing coronavirus pandemic. The film had its premiere on March 9, 2020, and was originally set to have its wide release on March 27. However, with social distancing guidelines in place and the closure of movie theaters around the world, the film was delayed. First to July 2020 and then again to August, before Disney removed it from their release schedule altogether.

Here’s the most recent Mulan trailer:

Are you willing to wait the extra three months after its theatrical and Premier Access streaming release to watch Mulan?