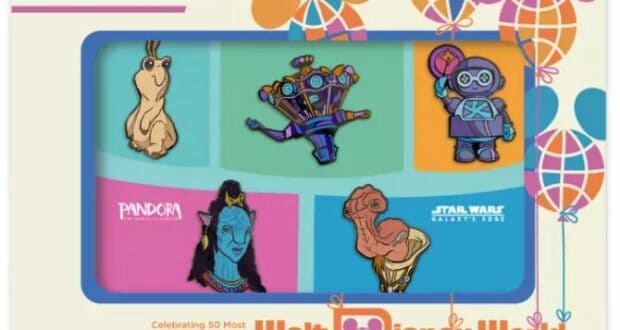 D23 has been releasing lots of exclusive merchandise on shopDisney for Disney fans to order from home recently, and we have been loving the pin collections especially. Other recent items just for members of D23 include this collection of Disney parks t-shirts, featuring DINOSAUR from Disney’s Animal Kingdom, the Electrical Light Parade that is performed nightly on Seven Seas Lagoon, Remy’s Ratatouille Adventure, which recently opened in EPCOT’s World Showcase and the Orange Bird as seen in the Magic Kingdom’s Adventureland. 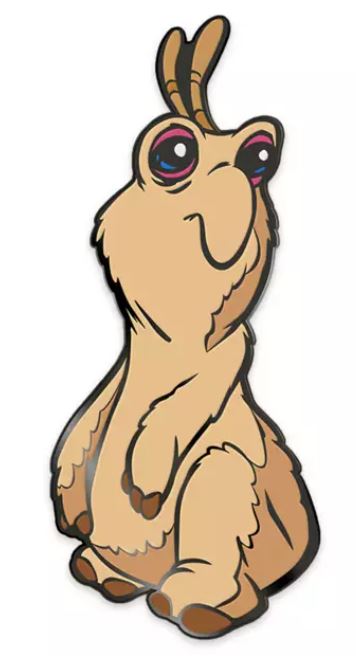 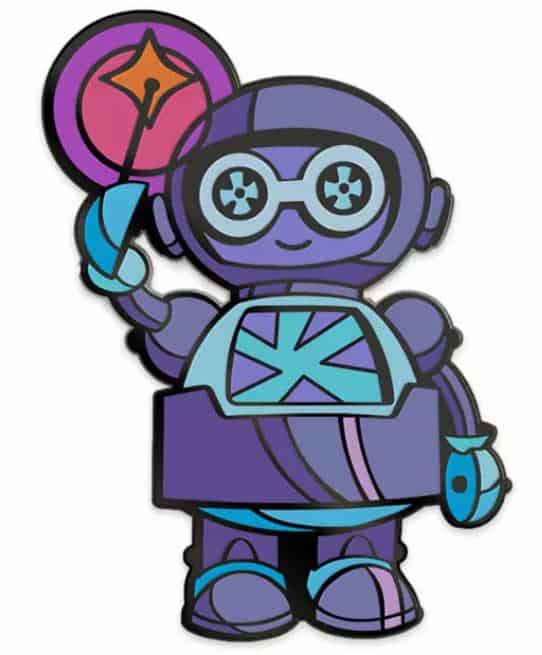 The characters featured in this collection are certainly not common to come by in other venues of pin collecting, so if you happen to be a D23 Gold Member we wouldn’t miss the opportunity to scoop these up from shopDisney!

Some of these pins feature characters from attractions that have been closed for a number of years, including Extra TERRORestrial Alien Encounter, Communicore, and The Timekeeper. (As an aside, we would love to see more merchandise from these and other since closed attractions.)

This pin set is limited to 2,500 pieces and again, they are only available to D23 Gold Members. To be eligible for purchase, you must be logged into shopDisney with the email associated with your D23 account. Order yours here!