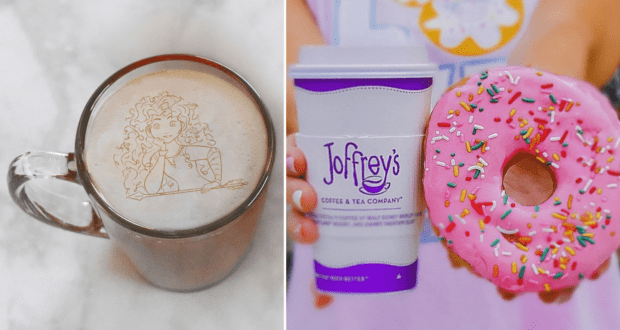 Joffrey’s is a go-to coffee destination for many Guests visiting the Walt Disney World Resort. With locations all over each of the four Disney theme parks, Disney Springs, and even select Walt Disney World Resort hotels along with the Transportation and Ticket Center, Joffrey’s is one of the most popular places to stop for a caffeinated beverage or sweet treat (like their iconic donuts!) at Walt Disney World. This March, in honor of Women’s History Month, the coffee company is adding some Disney Princess-inspired artwork to select beverages! 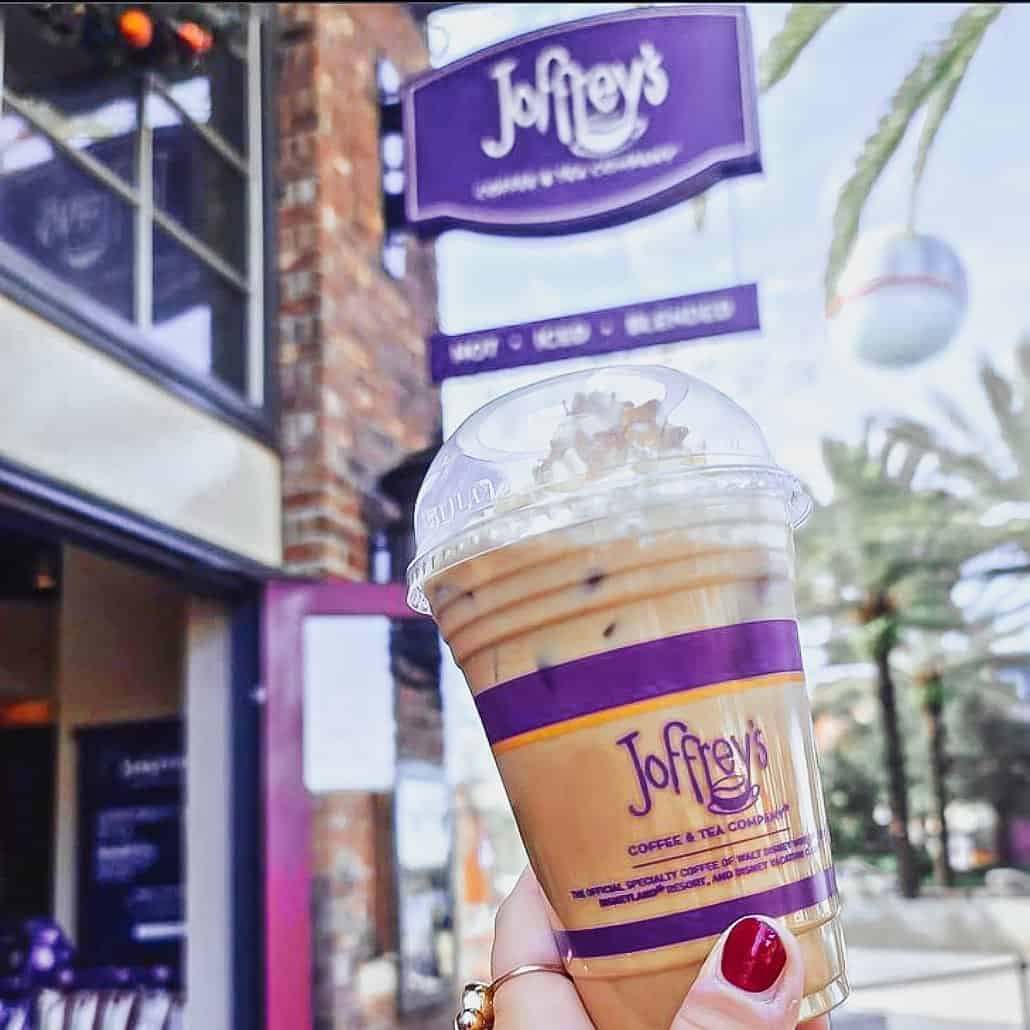 Ripple prints are always available for select beverages at the main Joffrey’s location at Disney Springs. The prints feature classic Disney characters (and could even include your own photos depending on the type of latte art available) and are available for an added fee as an add-on to select beverages. 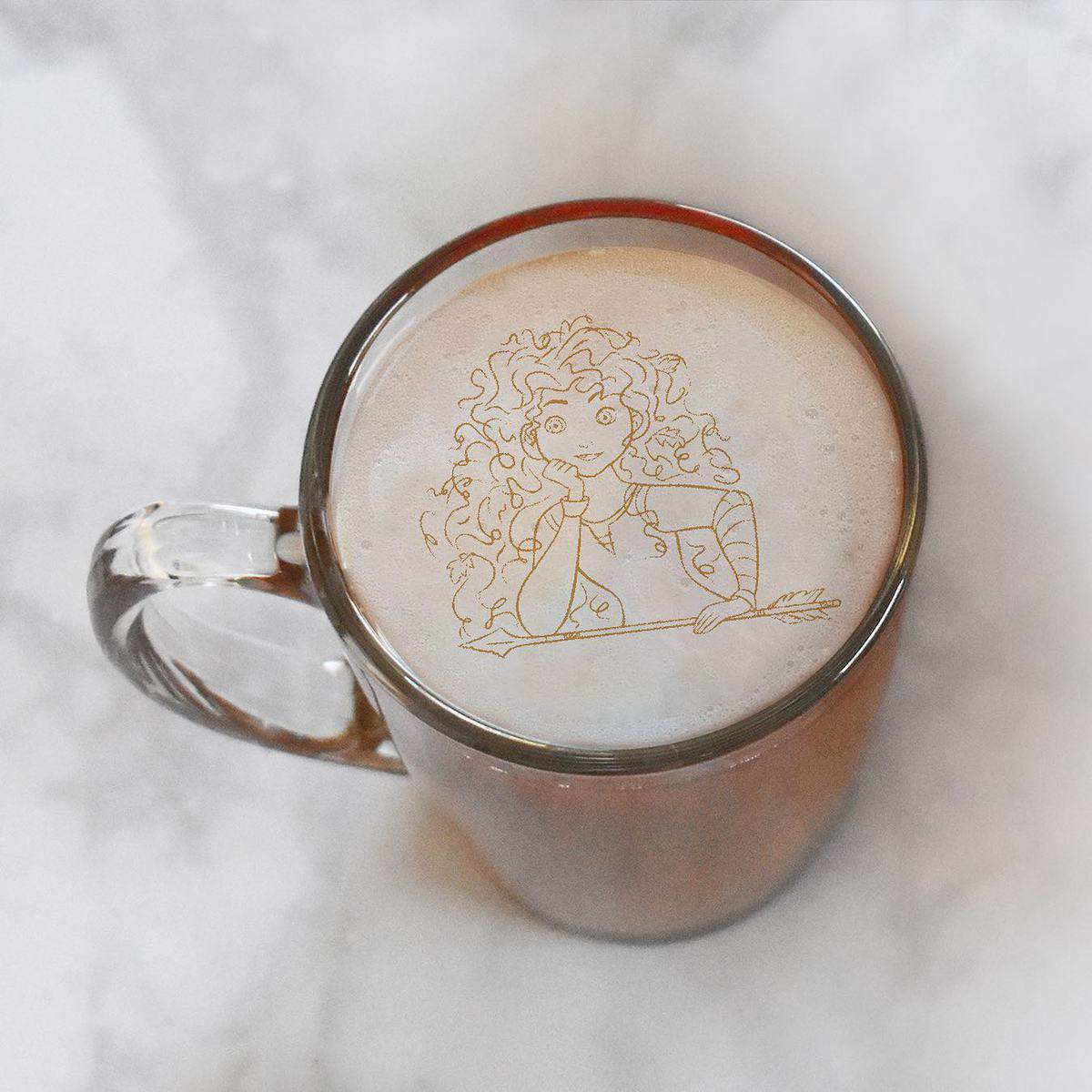 New Disney Princess designs will be included in the lineup of available ripple prints just for Women’s History Month which is celebrated annually in March. The coffee company took to Instagram to give Guests a first look at one of the new ripple prints featuring Merida from Disney and Pixar’s hit animated film Brave (2012).

Merida, who defies tradition by choosing her own fate rather than marrying from her choice of suitors when she didn’t believe doing so would have been what’s best for her, is a great character to kick off a new line of ripple prints for Women’s History Month. 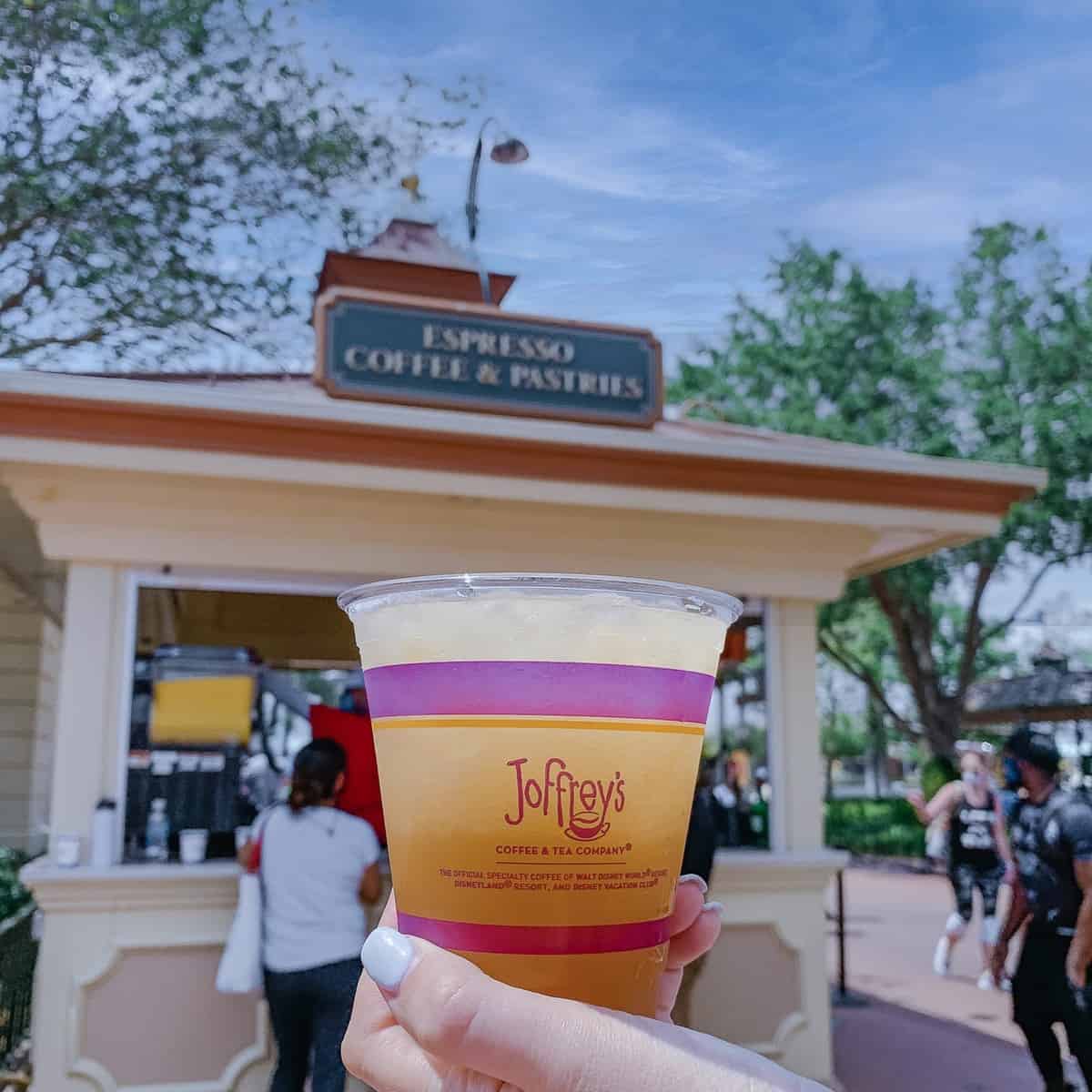 In addition to ripple prints, Joffrey’s at Disney Springs includes an exclusive tea-focused store with accessories and lots of varieties of loose leaf tea. And around Walt Disney World, Guests can find more seasonal favorites from Joffrey’s locations in Disney Parks as well as unique offerings created just for the EPCOT International Flower & Garden Festival which takes place now through July 4, 2022.

Joffrey’s Coffee can be found at Walt Disney World in Tomorrowland at the Magic Kingdom, in multiple locations around EPCOT’s neighborhoods including World Showcase, at Disney’s Hollywood Studios, Disney’s Animal Kingdom, at Disney Springs, both Disney water parks, and at a Disney resort with the lobby location at Disney’s Contemporary Resort. The Disney Specialty Coffee Collection is also available to purchase from the Disney Springs location.