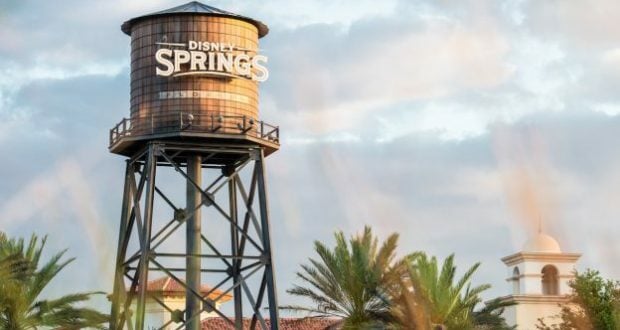 Beginning in February, Walt Disney World will unveil several new experiences inviting you to celebrate soulfully at The Most Magical Place on Earth. Coinciding with and extending beyond February’s Black History Month, these offerings honor Black heritage and culture through music, food, art and more. We previously shared that Epcot’s “The Soul of Jazz: An American Adventure” will debut on February 1. Now, we’re learning new offerings are coming to Disney Springs for “Celebrate Soulfully”. Check out the details as shared below by DisneyParksBlog.

“Celebrate Soulfully at Disney Springs” brings together several new offerings debuting in February at the Walt Disney World shopping, dining and entertainment district. With jazz-inspired performances, new art displays, special food menus and more, there’s something for everyone to enjoy.

Featured will be four new art displays inspired by Disney and Pixar’s “Soul,” created by emerging Black artists: Bee Harris, Bianca Pastel, Arrington Porter and Cory Van Lew. Originally developed in collaboration with Disney and Pixar as part of a HUE Unlimited collection of wearable art, the work reflects each artist’s interpretation of the film.

We’ll be sure to keep you posted as we learn more about these new offerings arriving at Disney Springs very soon!