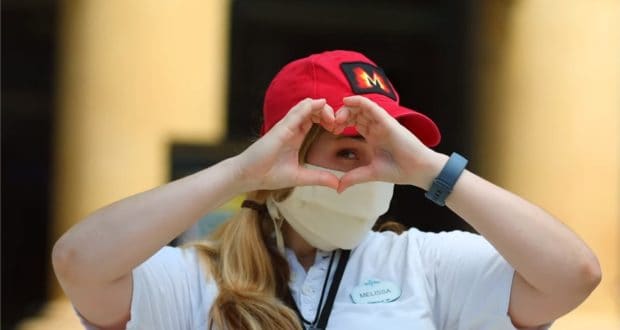 While we normally share Disney news, we’re dropping in a little news from Walt Disney World’s neighbor, Universal Orlando. Universal Orlando reopens to the public beginning June 5. There are however soft openings for select Annual Passholders June 3 and June 4. Prior to venturing out to Universal Orlando, they recommend you watch this video just released about the health and safety guidelines you can expect upon reopening.

While we wait until Walt Disney World begins their phased reopening July 11 for Magic Kingdom and Animal Kingdom and July 15 for EPCOT and Disney’s Hollywood Studios, do you have plans to visit Universal?

2020-06-02
Jamie Sylvester
Previous: Disney Cruise Line Extends Suspension of New Departures from Canada through September 14
Next: NBA Is Coming To Walt Disney World – Where Will They Stay?