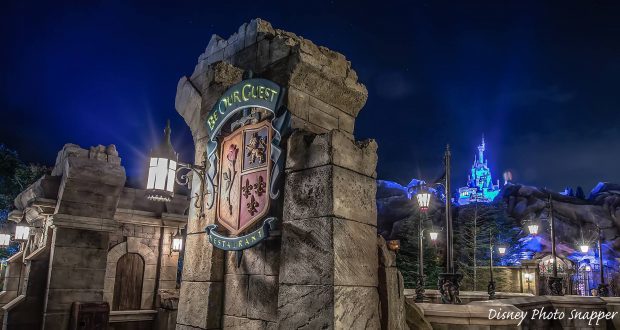 The recalls of Walt Disney World’s Cast Members continue! As Disney prepares for the phased reopening of the parks, Cast Members are starting to flood back. The Orlando Hotel and Restaurant Works Movement with Local 737 UniteHere shared a list of locations Cast Members are being recalled to.

We are extremely excited to hear Cast Members are headed back to work! Below you’ll see Chef Mickey’s and Biergarten are noted as”Family Style”. We’re curious what this will look like. You’ll also notice Pop Century Resort made the list! That is one resort that is not scheduled to reopen on June 22.

The Facebook page of The Orlando Hotel and Restaurant Works Movement with Local 737 UniteHere shares:

“Last night (June 17), we got some exciting news! Disney informed the Union about the next wave of openings and recall. Today (June 18), Disney will start to call workers to return to the following locations. Some are to return to work on June 28, others are to return on July 5. The Disney HR person calling you will tell you the date you need to return.”

We will keep you posted as we learn more in the coming weeks!