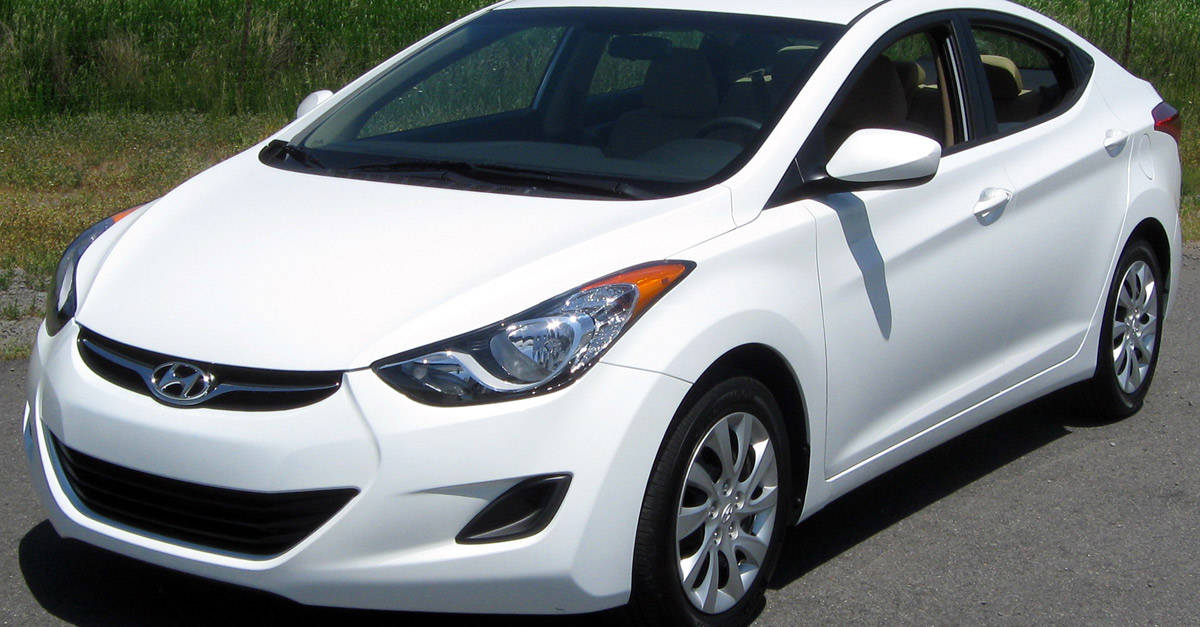 If you’re staying at one of the Disney Resort Hotels, then renting a car to get around might be an option for you. After all, it’s pretty easy to do - you can pick up and return your rental car to the Car Care Center (near Magic Kingdom Park), and make use of a complimentary shuttle service to get there and back.

However, it should be noted that many Florida drivers have something of a reputation (they’ve clearly watched too much Cars). Instead, consider complimentary Disney Transportation, which ranges from bus to monorail to water taxis. You might need to make a combination of trips to get to where you want, but you’ll save time and money – and sanity - during your stay.

5. Going with the Wrong Person

This might sound a little mercenary, but just because you’re visiting Walt Disney World Resort, don’t expect everything to be plain-sailing. Usually, the problems you encounter are those which have followed you into the resort. Like an expired credit card, for example. Or a sickness bug. Or a really, really, really annoying person.

Friends and families can be irksome at the best of times, and while this isn’t to suggest you go “Solo”, just be very cautious if you feel obliged to invite that cousin or that friend. A fussy, melodramatic disaster-magnet is more likely to become your C-3PO than your Chewie. The “happiest place on Earth” can certainly bring out the best in people, but it can also bring out the worst…

Being free to enjoy your Disney vacation sadly means having to engage your brain more than usual. So stay vigilant of online and real-world fraudsters and rip-off merchants, keep those sickness bugs at bay like you would the dark side of the Force, and be sure to plan your trip as much as you can. Your visit to Walt Disney World Resort is your dream – don’t let it become your nightmare!